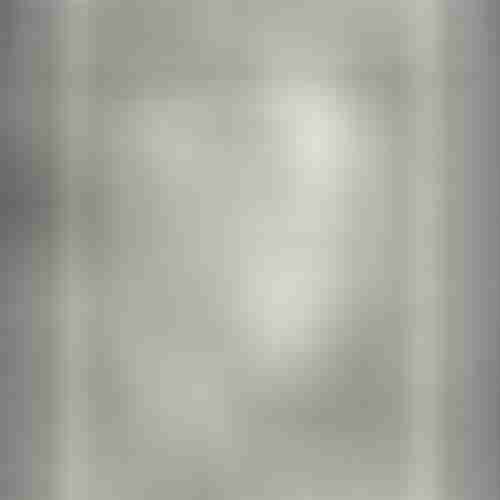 David Silver returns to the Mindrolling Podcast for a conversation about Carl Jung, the influence of Eastern philosophy in Jung’s work and his private study of the Self that lies beyond ego.

Links from this episode: About The Red Book | NKB Ashram

The Psychology of the Unconscious (Opening) Raghu and David look at the story of Carl Jung, highlighting his deviations from contemporary psychology and psychotherapy that continue to be studied and practiced today. They talk about the deep level of self-inquiry involved in Jung’s work, much of which parallels Eastern philosophy and practice.

The Spirit of the Time (12:00) – David talks about the similarities between the philosophy found in Jung’s recently published collection of private work, Liber Novus: The Red Book, and the teachings shared by Ram Dass. He and Raghu explore Jung’s interpretation of the “Spirit of the Time,” exploring what the idea has to teach about how we perceive soul, self, and societal standards.

“I still labored misguidedly under the spirit of this time and thought differently about the human soul. I thought and spoke much about the soul. I knew many learned words for her. I had judged her and turned her into a scientific object. I did not consider that my soul cannot be the object of my judgment and knowledge; much more are my judgment and knowledge of the objects of my soul. Therefore the spirit of the depths forced me to speak to my soul and to call upon her as a living and self-existing being. I had to become aware that I had lost my soul. From this we learn how the spirit of the depths considers the soul: he sees her as a living and self-existing being, and with this he contradicts the spirit of this time for whom the soul is a thing dependent on man, which lets herself be judged and arranged, and whose circumference we can grasp. I had to accept that what I had previously called my soul was not at all my soul, but a dead system. Hence I had to speak to my soul as to something far off and unknown, which did not exist through me, but through whom I existed.” – Carl Jung, The Red Book 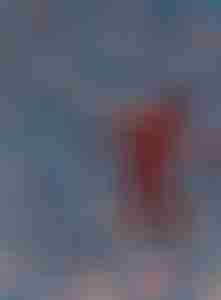 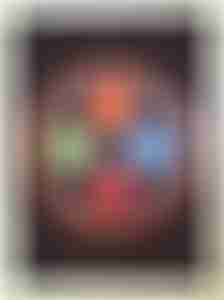 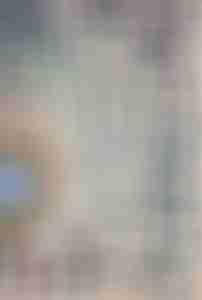 Jung in India (30:50) – We look at how Jung’s transformative time in India which provided a foundation for Jung’s understanding of good and evil. Raghu and David discuss how the practices and philosophies that Jung was exposed to in India challenged his Western conceptions and shaped his own understanding of the intricacies of self and soul.

“Jung was saying that there is only ‘One.’ It does get back to Sub-Ek, it gets back to the fact that Jung believed we are all one. Therefore, our neuroses, urges and dangerous behaviors are universal – that leads to the conflict between love and judgment. Why was Jung so important? Well, who else was saying this?” – David Silver 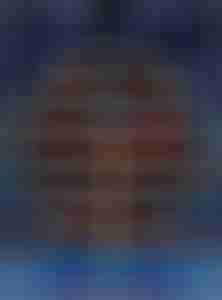 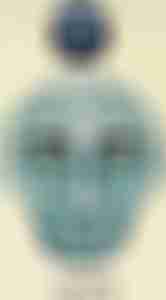 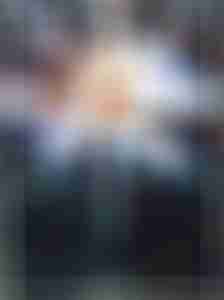 Moving into the Heart, Towards the Self (51:35) – Raghu and David discuss Jung’s writings on the psychology of Kundalini Yoga and becoming the true Self that lies beyond the ego. They talk about entering the witness and the important ways that contemplative practices affect our daily lives. 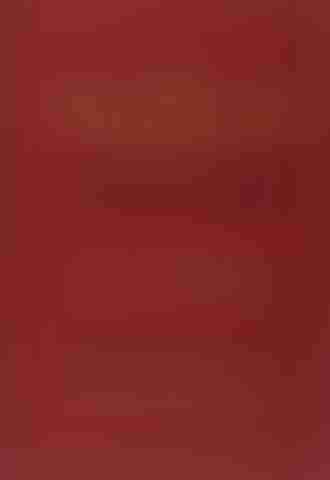 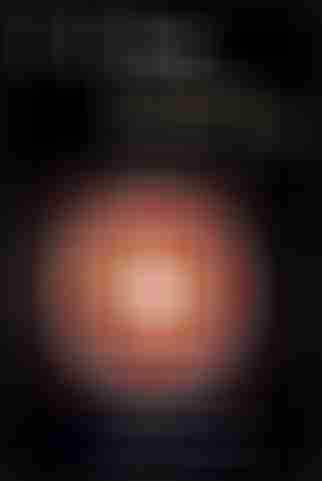 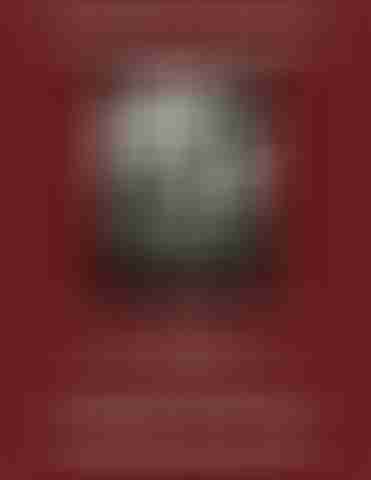