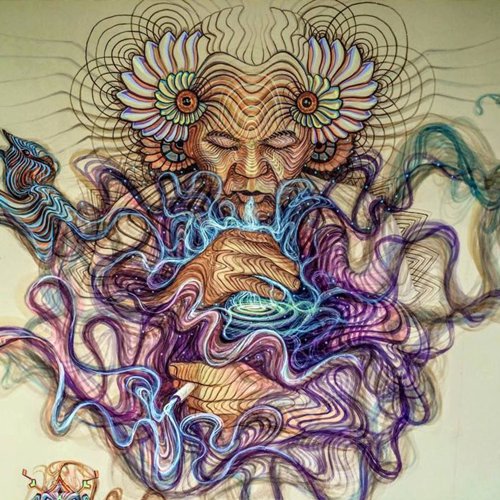 Nick Polizzi, the author of The Sacred Science, returns to the Mindrolling Podcast to discuss the ways that sacred medicines can transform how we relate to death, fear and the world at large.

Listen to Nick’s conversations with Dennis McKenna and Graham Hancock about the role of sacred medicine in human history and modern science over on the Be Here Now Network’s Guest Podcast.

Sacred Medicines (Opening) – Nick shares some of the lessons he has learned in his many years learning about the ceremonial use of plant medicines like ayahuasca. He reflects on the widespread popularity of these substances in the West and the potential for personal transformation these medicines offer when they are used correctly.

“The healers that I work with down in the jungle talk about “the way of being” where there is this connection to everything, an existence in the present moment, this emptiness of the psyche that allows you to get out of your head and into the moment. Not much unlike other traditions in the East and here in the New World.” – Nick Polizzi

A Wake-Up Call (15:00) – In the cultural “melting pot” of the Western world, more and more people are becoming disconnected from their own past and traditions. Nick and Raghu talk about the wake-up call that happens when a person like this steps into a culture that is deeply connected to its roots.

“We are this melting pot of cultures and as a result, we end up not relating to the ancient ways of our own people. So we look at these ancient traditions and think they are so exotic, but at one point every one of us came from a lineage that practices folk medicine and mysticism because that was all there was. It is really interesting to watch people walk into these cultures, experience what is going on there, and start asking questions about their own lives and start diving into those parts of themselves.” – Nick Polizzi

The Root of all Fear (23:15) – We explore the shadow of death that lies behind all of our fears. Nick shares a story from Sacred Science about working with an advanced cancer patient whose relationship with death transformed how he experiences his final days. He and Raghu talk about the role that separation and isolation play in many of our modern fears.

Reframing Reality (41:10) – How have Nick’s experiences in the Amazon, with its sacred medicines and incredible healers, shaped his perspective of things? He shares the practices and principles he has taken home and applied to his daily life.

“When you look at what goes on in these cultures, the shiniest objects that you focus on are the shamans and these earthshattering potions that they sometimes administer. I think it is part of the illusion, because when you look deeper, what is happening is less exciting than – it is much more of a daily practice.” – Nick Polizzi 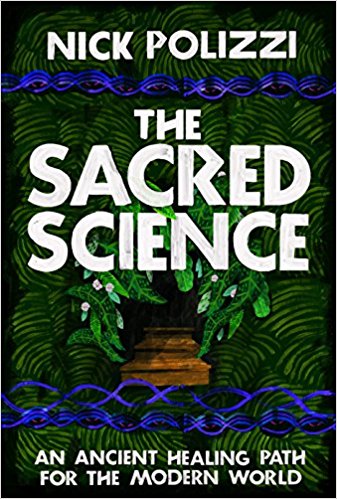 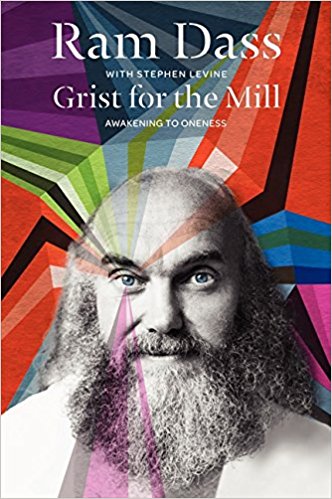 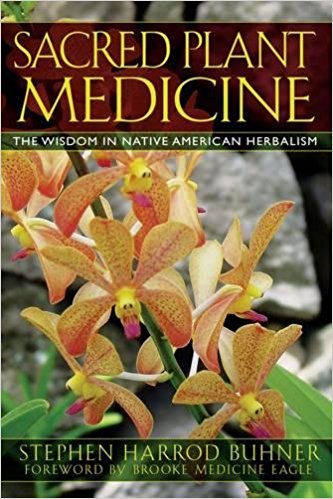