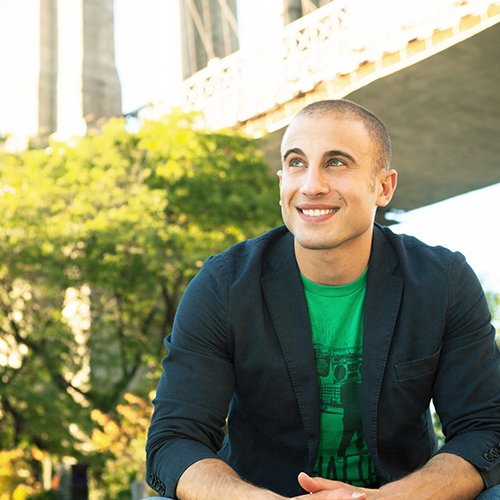 Chris “Bash” Bashinelli joins Raghu to discuss his inspirational documentary series and how it has impacted his inner journey.

Bash gave up an acting career to exchange with the world and fulfill a higher calling. His documentaries give a personal perspective of what life is like in other cultures, highlighting the similarities we share with them despite all the differences. Bash empowers each of us to become GLOBAL CITIZENS, productive members of our family, and ultimately- the world!

Aspiring Global Citizen (Opening) – Bash talks about his professional and personal journey. He recounts how his father’s terminal cancer and death opened Bash up to a higher purpose. Bash poured his efforts into what became the documentary series Bridge the Gap, which aims to bridge the gap between cultures and share stories.

“I started this (Bridge the Gap) when I was twenty years old. For the past decade, it has been a process of coming into my authentic self.” – Chris Bashinelli

While making Bridge the Gap, Bash began public speaking. Bash quickly went from speaking to small rooms to huge United Nations Conferences and high dollar Corporate gigs. This quick rise to fame, however, fed his ego and revealed much that Bash has been working on in his journey.

Be the Good Person (12:15) – Bash shares a moment in life that awakened him to the interconnectedness of things. He recounts his time with a former Black Panther member turned philanthropists in Tanzania. The man taught Bash to think of others, and the importance of being the change he wanted instead of performing some great deed.

Getting Real with Yourself (17:00) – A quality that Ram Dass and Bash share is their complete honesty about who they are, faults and all. Raghu and Bash talk about the importance and difficulties of self-honesty.

Raghu shares a story about the importance of courage. It takes incredible courage to be nakedly honest about ourselves, but essential to moving along the path.

Compassion for the Other (34:20) – The American political election this year has created much division. How does Bash deal with this kind of “other?” The key is to dissolve the barrier between them and us, by being compassionate and connecting on a real level. Relating to someone on a personal level gives us the ability to meet on common ground and allows us to see other things from a closer perspective.

Inner Nomad (43:00) – Raghu can relate heavily to the concept of the “Inner Nomad” of which Bash has written about. The key to unlocking the soul’s compass, to Bash, is the path within. Bash travels around the world, not to know more about it, but to learn more about himself.

Cultivating the ability to be present and in the moment has been critical in Bash’s personal journey. He and Raghu discuss a powerful moment in Mongolia, where Bash was so present in conversation that highlights how important this presence with another person is. 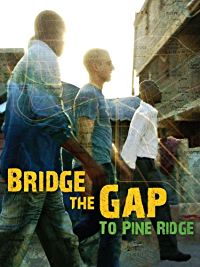 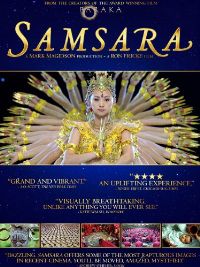