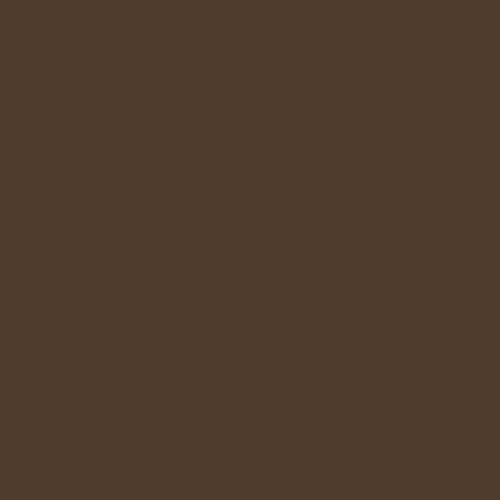 Mooji provides a unique and refreshing perspective on what it means to be on the spiritual path. He and Raghu discuss non-dualism, free-will, and the pitfalls of clinging to the idea of a separate self.

Awakening (Opening) – Mooji shares the history of his spiritual transformation. He talks how he came to the Advaita lineage and becoming a disciple of Papaji.

Self (26:20) – Mooji discusses self-inquiry and its ability to allow a person to move towards an understanding of themselves. Initially, he felt it was a difficult concept to grasp–that we are just consciousness. It took meeting Papaji to allow his mind to understand the idea better.

“It is most important that we really have a profound and deep understanding of what we are calling ‘I.'” – Mooji

When we speak, we refer to ourselves as “I” or “I am.” However, it is not so easy to have an understanding of what “I” really means. Through conditioning, we have come to believe that “I” refers to body and sense of person.

The “Athlete’s Foot Mind” describes the kind of reflexive behavioral pattern of identity and personality. Our attention becomes captured by ourselves, and we return to the same familiar places within.

“As soon as the thing we seem to be searching for becomes more alive and present, the resistance comes.” – Mooji

Presence (39:50) – So much of the tradition that Neem Karoli Baba gave to his devotees involves presence. Mooji discusses the presence that comes through practice and how to get that presence of mind to be more spacious in daily life.

“While you are so busy, you are kissed by grace, but you are not thankful for it because it strips you bare, and all your intentions fall away, leaving you as this indescribable ‘here now’ quality-less presence. This is the state of the Unborn.” – Mooji

Choice (48:40) – Mooji discusses the concept of free-will. While we have the sense of autonomy, there is no real choice when we look closely. If we had the choice, we would all be living the life we wished in our minds to live.

“When consciousness chooses to manifest itself as diverse beings, it must imbue those beings with the illusion of making an individual choice, independent of God. That is where I believe we inherit arrogance. Which itself creates in us a deeper sense of separateness.” – Mooji

Traps (57:45) – The path of non-dualism has a philosophical nature which does have more of a tendency to attract arrogance than some traditions. Mooji recognizes this fact and warns his students of this potential of arrogance. However, this arrogance is not innate to the teaching. It is something we all hold and can be expressed in any practice. It is up to the Sangha to recognize this quality and help those who fall into this egoic trap.

Love (1:08:30) – Dualism and non-dualism are two paths to the same place. Love is the essential state of being they both seek. Love was there before the sense of otherness and the individual.

“When you truly find love for others inside your heart, it is so empowering, so beautiful, because you are seeing with the eyes of God. There’s no selfishness there. Selfishness did not create this world. A great love and generosity did.” – Mooji

You can find Mooji online HERE. Be sure to check out his newest book, Vaster Than Sky, Greater Than Space: What You Are Before You Became. For more on dualism, check out this episode of Awakening Now with Lama Surya Das. 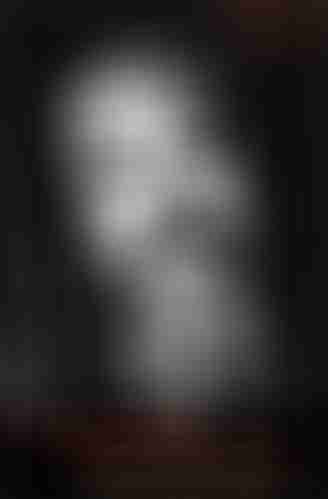 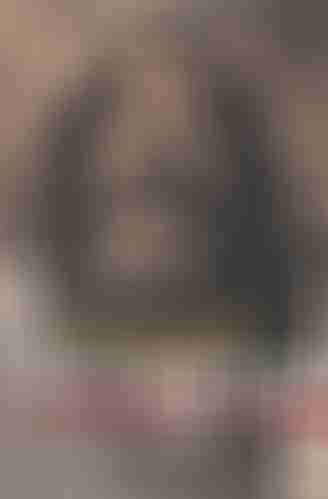