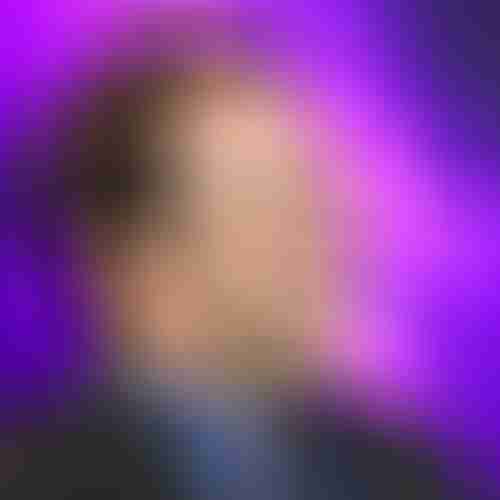 Raghu is joined by Rick Doblin, head of (take a deep breath for this one) Multidisciplinary Association for Psychedelic Studies, otherwise known as MAPS!

Rick Doblin describes some of the things that helped him to see into a new reality, including his faith-puncturing Bar Mitzvah, which forced him out of what would have been a “manufactured” mystical connection. Doblin then goes on to describe his introduction to LSD in college, and how he discovered a new way of processing information and consciousness from those experiences; it opened him up to the emotional world.

Other topics discussed include:

– The emotional stability of our culture

–  Using psychedelics for healing and therapy

– Using psychedelics to rail against the “us” and “them” rhetoric present between countries, religions, races and creeds.

– How do the subjects of the “Good Friday” experiment look back on their psychedelic experiences today?

– How does MDMA work?

– What is The Theory of Causal Indifference?

– How can psychedelics help with PTSD and other trauma?

Ken Kesey – One Flew Over the Cuckoo’s Nest

Stan Grof – LSD: Doorway to the Numinous: The Groundbreaking Psychedelic Research into Realms of the Human Unconscious

Hermann Hesse – The Journey to the East