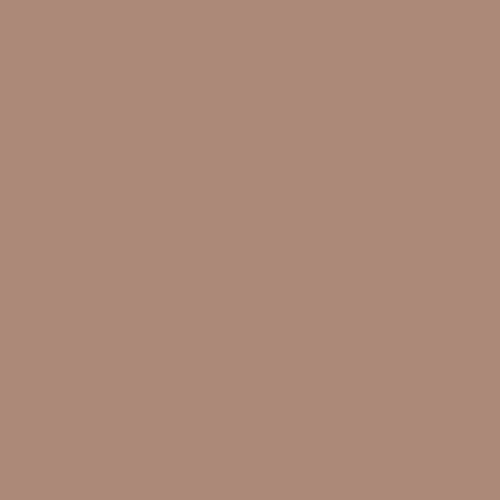 Jason Pinsky joins Madison Margolin for a conversation about connecting the dots of The Pinsky Triangle, and the great power of plant medicines to heal our minds and bodies.

Jason Pinsky’s diverse career in music, technology, food and cannabis is often self-described in a four-point geometric configuration known as The Pinsky Triangle. The former Chief Cannabis Evangelist at Eaze and Cannabis Producer for VICELAND’s Bong Appétit was a prolific cannabis connoisseur starting in 1994 when he judged the first High Times Cannabis Cup in Amsterdam. In 2014, after a decade of opioid dependency due to a spinal injury, Pinsky used cannabis to help wean himself off pain medication completely. His story and advocacy lead to his participation in the passing of New York State’s Compassionate Care Act and, in 2016, he helped expand the program to include chronic pain as a qualifying condition for patient access. Learn more about Pinsky and connect with him on Instagram and Twitter.

Madison welcomes Pinsky to Set and Setting, and asks how he got to where he is today. Pinsky talks about his upbringing and early relationships with plant medicine. He brings in the concept of The Pinsky Triangle, and explores how he went about connecting the dots of passions in life, which are cannabis, food, technology, and music.

“And, as a matter of fact, the bad experiences are actually the ones you cherish the most, right? Because it’s not about experience, it’s about knowledge.” – Jason Pinsky

Madison and Pinsky talk about getting into ‘flow state’ and how we can embody being here now. The conversation turns to psychedelics, the advancements in technology that have made them more accessible, and how they can help shift our perception of reality. They touch on the silver linings of the pandemic, and the exciting possibilities of virtual psychedelic experiences.

Madison asks for a deeper explanation of The Pinsky Triangle, which is really more of a fractal. Pinsky talks about the process of connecting the dots of his various triangles in life, and how he embraces failure to gain knowledge from it. They end the show with a discussion of the great power of these various plant medicines to help heal our minds, bodies, and souls.

“I think that’s kind of been the philosophy for me, is establishing these points and connecting the dots. And when you do that… it poises you for explosive growth.” – Jason Pinsky 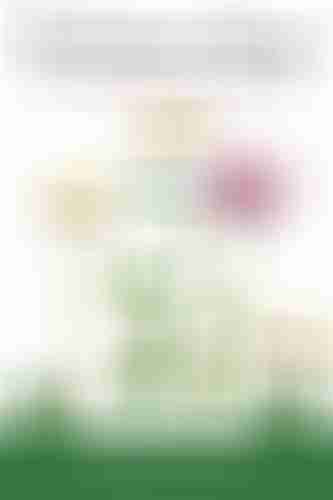 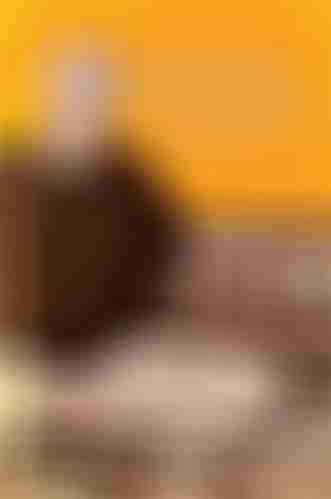 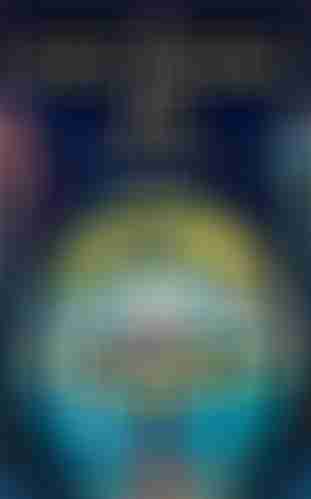