In this episode of Awakening Now, Lama Surya Das explores the Four Immeasurables, looks at the concept of emptiness as openness, and extols the virtues of the Middle Way.

“I think of the fifth face of Buddha’s love, the fifth heartitude, as forgiveness and mercy, gentleness.” – Lama Surya Das

The Awakened Heart Blog writes about understanding mercy and forgiveness

Lama Surya Das explores the Dzogchen concepts of the View and non-meditation, which helps us see through the illusion of separateness. He talks about the notion of Shunyata, or emptiness, as openness or spaciousness, and how we all need to get on Buddha Standard Time.

“Open, and yet aware, not empty headed. Not empty like a glass, but open like a window. There’s a difference.” – Lama Surya Das

Lama Surya Das answers questions about illusions and delusions, and how not to view emptiness in a nihilistic manner. He extols the virtues of the Buddha’s concept of the Middle Way, saying we should be careful to stay on the highway of awakened life, and not fall into the ditches on either side of the road. 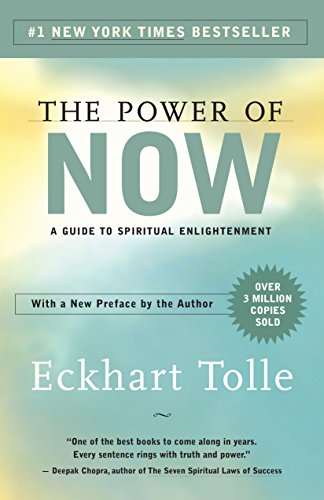 Images via Connie Townsend and Pxhere