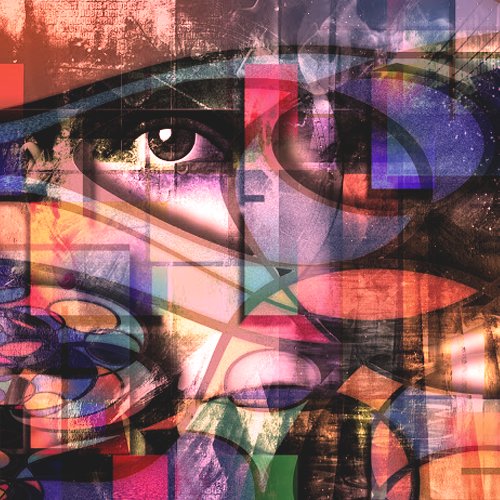 In this dharma talk, Lama Surya Das looks at ways we can overcome common obstacles that present themselves along our journey of awakening.

This talk was recorded at the Garrison Institute during Dzogchen Center’s Natural Great Awakening 2019 Summer Meditation Retreat. Visit garrisoninstitute.org to learn more about upcoming retreats at Garrison with Lama Surya Das and other Be Here Now Network teachers like Sharon Salzberg, Ethan Nichtern and Joseph Goldstein.

Obstacles Along The Middle Way

“Don’t give into the comparing mind. Just notice that and flow on.” – Lama Surya Das

How can we start to let go of our many attachments – including all the excess baggage we pick up in our pursuit of enlightenment?

“Remember, the principle of letting go means letting come and go; not suppressing, not trying to control and dominate.” – Lama Surya Das

Lama Surya Das turns to his live audience for a dialog about the things that get in the way of progress in our spiritual practice.

Joseph Goldstein shares a dharma talk that looks at the Buddha’s teachings around the hindrances to enlightenment on Ep. 65 of the Insight Hour Podcast 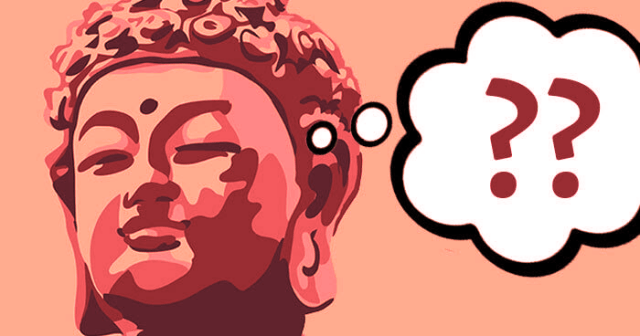