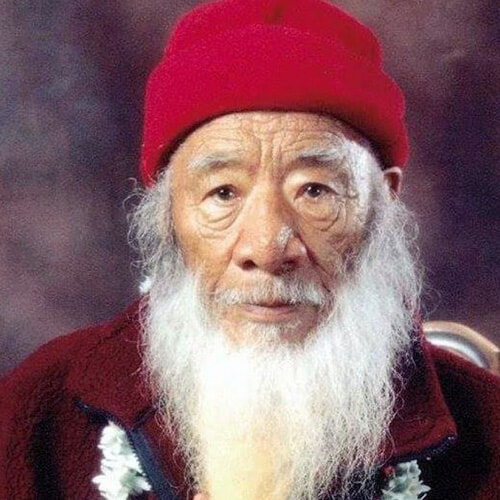 Lama Surya Das pays tribute to Dzogchen master Chatral Rinpoche as he talks about the important practice of letting things come and go, and accepting whatever is in front of you.

Lama Surya Das tells stories about Dzogchen master Chatral Rinpoche as he talks about the changing of the guard that is underway in the Dzogchen tradition.

Lama Surya Das gives a brief overview of the many Dzogchen practices he teaches, including Heart Essence, Sky Gazing, and Naked Awareness. He talks about how the name Chatral translates to “freedom from action.” We need to practice letting things come and go, and simply let things be. Just like snow falling on the lake, let it lay as it lays.

“Drop the body, drop the speech, drop the mind, and then sense directly, like a child seeing things for the first time.” – Lama Surya Das

Lama Surya Das takes questions from the audience about the releasing process, and about how we can deal with habitual suffering imprints. He talks about the concept of surrender, and how it is part of the practice of gaining freedom from action.

“There’s a lot to let go of. But letting go can be very simple if you get it at the root, where the connection really is.” – Lama Surya Das 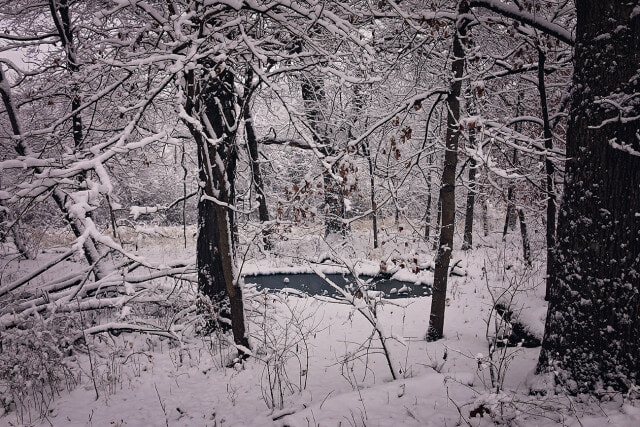 What if you experienced uncertainty as a gateway to possibility? Loss as an opportunity for soul growth? And the universe as always conspiring to support you?

Join Lissa Rankin, MD, physician, spiritual mentor, and author of The Fear Cure: Cultivating Courage as Medicine for the Body, Mind, and Soul, for a 5-day dive into a whole new perspective. 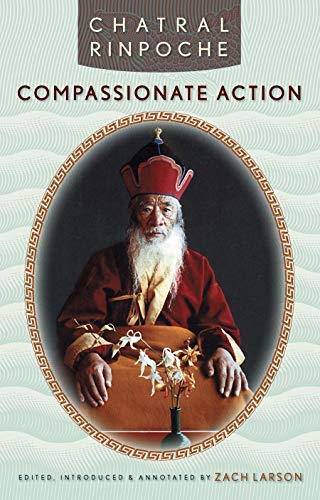 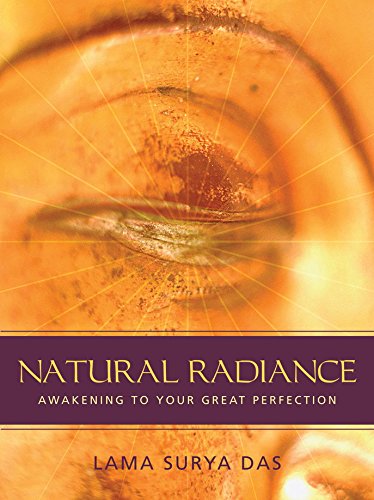 Images via Chatral Rinpoche and Pxhere