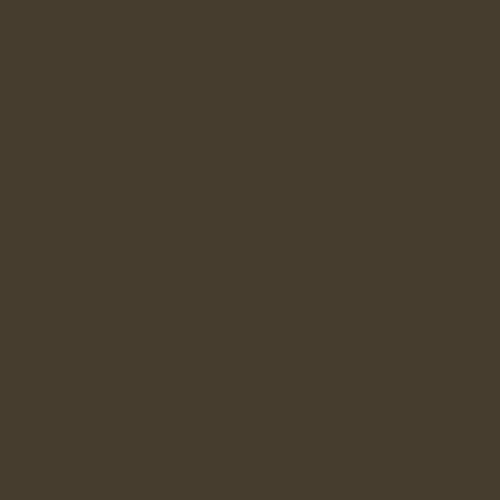 In this special “Hanging in the Heart Space” session from March 11th, 2021—auspiciously landing on Mahashivratri, the Hindu Holiday celebrating Lord Shiva—Krishna Das shares Shiva-focused mantra, music, Maharaj-ji stories, and Hindu myths uncovering the living wisdom at the core of our beings.

After opening with the Sri Hanumat Stawan (recently recorded for Ram Dass Soul Land Music Series Volume 1), Krishna Das sets the tone for this special Mahashivratri ‘heart space’ hang session by sharing the beginning to the Hindu holy book, Tuslidas’ Ramayana. Atop Mount Kailash, the Goddess Parvati inquires with her husband Lord Shiva about the name which he repeats as he reawakens from samadhi – the name of Ram. From here, Krishna Das leads a kirtan to Ram through the devoted lens of Shiva.

Dr. Robert Svoboda shares stores of Lord Shiva in celebration of Mahashivratri, on Ep. 15 of Living With Reality

After sharing a quick story of a Ganga River boat ride in Benares, Krishna Das offers a Kashi Vishwanath Gange chant. Following the kirtan, he reflects on watching most devotees interact with Maharaj-ji as an incarnation of Hanuman, but recalls some of Maharaj-ji’s longest-standing devotees worshipping him as an incarnation of Shiva. Sourcing more India memories, Krishna Das tells Shiva-focused tales involving his mentor KC Tewari and Maharaj-ji.

“Living in India with Maharaj-ji, we began to absorb the way the devotees related to him, how they saw him. Most of the devotees saw him as Hanuman, as an incarnation of Hanuman himself… But some of those old devotees that were really unusual—they seemed to have something going on—they worshipped him as Shiva.” – Krishna Das

Krishna Das shares what it actually means to meet Lord Shiva, on Ep. 99 of Pilgrim Heart

Sharing a rare story of one of Maharaj-ji’s more puja-intoxicated devotees, Vishwambhar, Krishna Das remembers the Shiva Aarti he would sing so devotedly that he would go into samadhi, standing there frozen in absolute bliss. To close, Krishna Das sings us out with a powerful and hypnotic Shiva chant.

“Maharajji would come out and Vishwambhar would start to wave the lights and do his puja. At the end of his puja [Vishwambhar] would sing this Shiva Aarti. He would sing and he’d sing, and he’d just go into samadhi, and he would stand there in absolute bliss. It was so extraordinary. This is how we learned about devotion. We saw it with our own eyes. We saw it, we experienced it, we were right there. We saw how real it is. We absorbed.” – Krishna Das

Ram Dass illuminates Shiva’s ‘Dance of Life for the modern world, on Ep. 23 of Here & Now