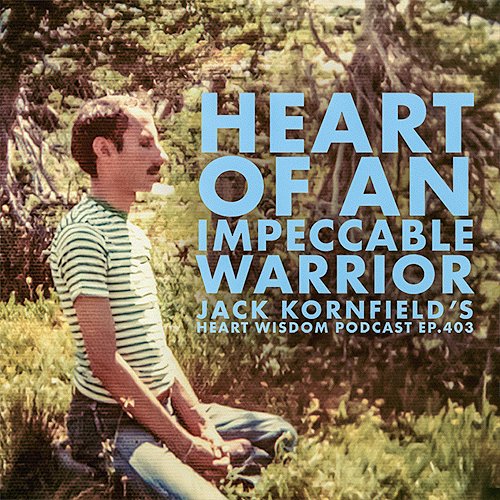 With a little help from Carlos Castaneda and Don Juan, Jack Kornfield explores the Seven Factors of Enlightenment and how we can all become impeccable warriors.

Jack begins with the story of Gandhi’s main dharma heir, Vinoba Bhave, and how he started the Bhoodan Land Movement in India. Jack introduces the Seven Factors of Enlightenment, which he’ll be looking at through the lens of Don Juan’s concept of the warrior. He talks about the first factor, which concerns how we can become an impeccable warrior and bring mindfulness to this world.

“One of the wonderful things about practice is each moment, in each thing we do in our life, is a new opportunity to be mindful, to be complete, to be whole. It’s never too late, and it’s never lost. It’s just now, again.” – Jack Kornfield

Jack covers the next three factors of enlightenment, which he calls the arousing factors: energy, courage, and controlled folly. He talks about how energy is the willingness to be present and awake in each moment, how real courage is the courage of the heart, and how the spirit of controlled folly accepts things as they are.

“Real courage is the courage of the heart… It’s the courage to investigate, to look, to see really honestly what’s true inside ourselves.” – Jack Kornfield

Jack covers the final three factors of enlightenment, which he calls the stabilizing factors: strength of mind, peacefulness, and equanimity. He shares more readings from Carlos Castaneda’s Don Juan books and closes by answering a couple of questions from the audience at the retreat. 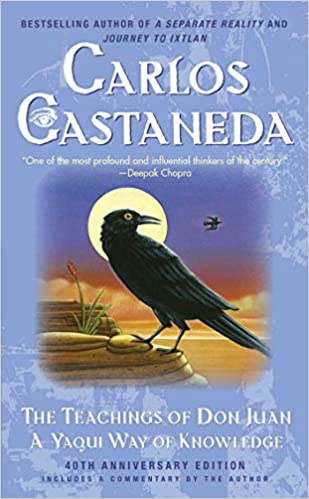 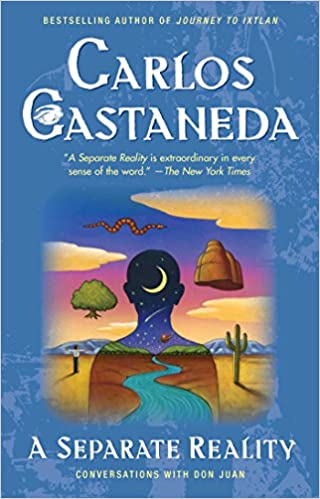 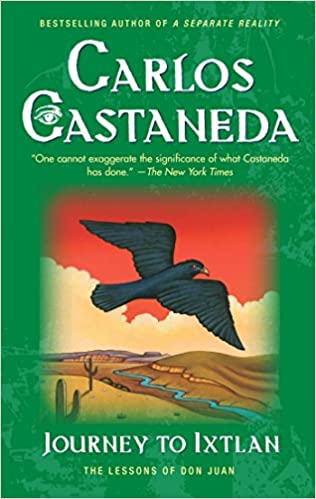