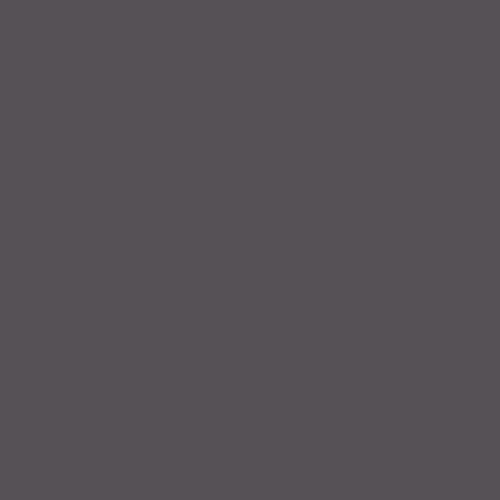 Ram Dass explores one of the most difficult teachings that he was given by Maharaj-ji. He discusses the curriculum of life that unfolds when we shift to an identity. Grounded in our creativity rather than our creation.

Resources from this episode: Walking Each Other Home

The Rules of the Game (Opening)

Ram Dass reflects on the change in perspective that occurs when we loosen our identity. With the creations of our ego. He explores the deeper context that our incarnations operate in. And how difficult they can be to come to terms with until we have shifted our identification. Far enough from ego to see the inherent perfection in all things.

“As your practices for transcending your normal waking consciousness work. And you are pulling back into the context in which you exist. Rather than Identifying with your form. Your awareness becomes more embracing of the broader context. In which you are operating. And that breadth includes an intuitive understanding of the laws under which you as a form are functioning.” – Ram Dass

When we begin to understand the curriculum of karma and grace. We start to see through the veil of reality. And enter into our roles from a place of inherent creativity. Rather than from the artifice of our egos. Ram shares his experience of moving further and further towards that place of creativity. As he has deepened his practice.

“What I have noticed has happened to me. Is that as I extricate myself from my identification with my personality variables so strongly that they start to change. They start to lighten and loosen. And be in relationships with things a different way. They become your style rather than your root identity. As the awareness pulls back. One of the things you see is the way in which your mind creates models of reality. And expectations about what is about to happen next. Which is a way in which you keep control.” – Ram Dass

Explore the geography of the journey of awakening with Ram Dass on Ep.108 of the Here and Now Podcast

Ram Dass explores the role of the witness that rests at the shoreline where chaos meets the cosmos.

“The quieter your mind, the more the moment itself becomes.” – Ram Dass 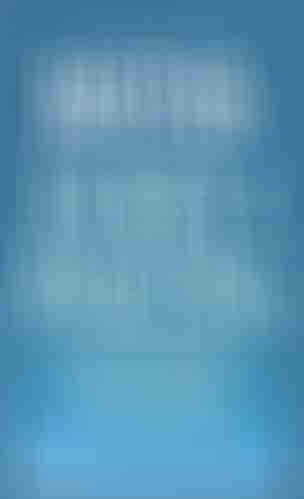