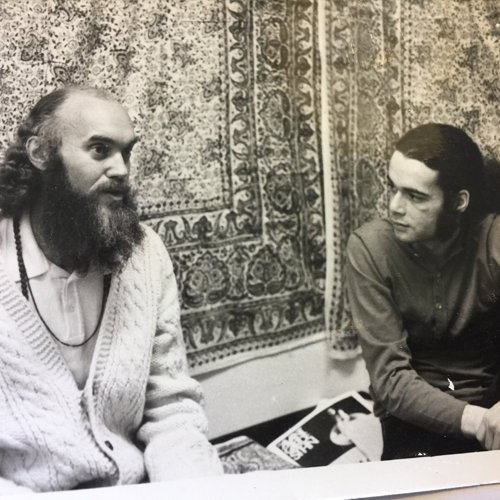 In this talk from 1994, Ram Dass investigates the many roots of suffering. And how our perception shapes our experience of that suffering.

Ram Dass and Mirabai Bush’s newest book release, Walking Each Other Home: Conversations on Loving and Dying, is now available! In Walking Each Other Home, Ram Dass and Mirabai explore the ways in which we can be present with dying and help ourselves and others leave this world consciously. Through artful storytelling and practical guidance, these two teachers offer an intimate, thoughtful, and uplifting exploration of the greatest of human mysteries—and show us how death gives us an unparalleled opening to cultivate gratitude, compassion, mindfulness, and an abiding joy in the simple beauty of living. Order here: Walking Each Other Home

The Way We Deal (Opening)

Ram Dass shares the predicament he found himself in when he realized that even though he was so spiritually connected and in bliss. He was still suffering. Ram Dass explores the way people find themselves in this kind of suffering. That comes when we run from our problems and fears. Choosing instead to stay high on the divine.

“Even though I was high & really out there in bliss & rapture, there was still suffering inherent to that situation. The reason was that there was an aversion to the physical worldly psychological stuff. I had gotten high through pushing it away. I didn’t really want to have congress with it. I began to see that the pushing away of the world was a stance. And that stance made me frightened of that world. Frightened that it would undercut my high. My feeling of spiritual connectedness.” – Ram Dass

How do you respond to the immensity of the suffering around you? In a way that doesn’t close you down? Ram Dass discusses ways that we can meet the suffering in our communities. With compassion and equanimity, instead of armoring our hearts to that suffering.

“The cost of doing that veiling. Means that you protect your heart, and it feels protected and less vulnerable. But it is also deadened in the process. There is no longer the living spiritual interchange of energy that comes from being in love in the universe.” – Ram Dass

Ram Dass talks about the judging mind. And the difficult teaching he was given from Maharaj-ji around the perfect nature of all things. Including suffering. He looks at the ways we cut ourselves off when we veil ourselves to suffering.

“I could see immediately that one could use ‘it’s all perfect’ like ‘it’s all karma’. As a rationalization for not acting. We are not talking about the cheap cop-out. Which is not what we are dealing with here. What we are dealing with is where one can stand in one’s awareness. That allows one to be in the presence of what is in the universe without closing the heart.” – Ram Dass 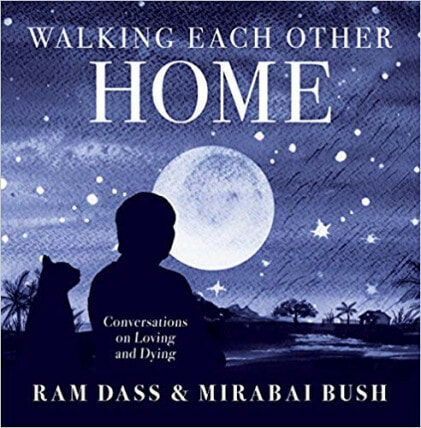 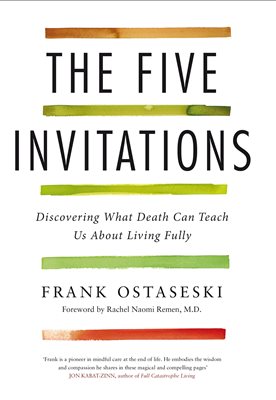