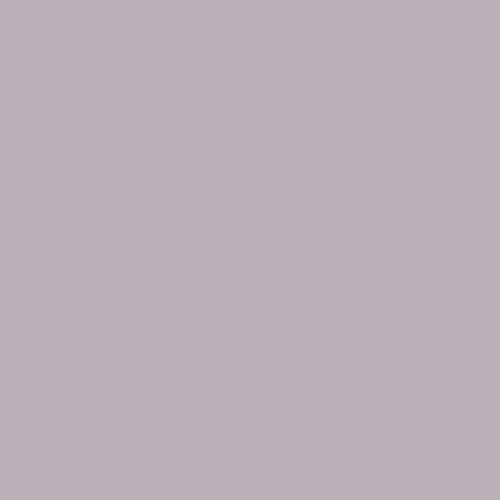 Legendary hip-hop artist, R.A. The Rugged Man joins Chris to talk about writing albums, emotions and mental health, how storytelling can heal traumas, and how to stay true to yourself.

R.A. The Rugged Man is one of the most fascinating figures in hip-hop history. His career spans decades, and defies simple narratives. The Rugged Man has been an up-and-coming star, an industry outcast banished and forgotten, an underground cult hero, an independent success story, and an influential master of the art form. Check out his newest album All My Heroes Are Dead, and for more music, blogs, and offerings, visit his website RAtheRuggedMan.net

Diving right into his scintillating, legend-filled album, All My Heroes Are Dead, Chris asks R.A. The Rugged Man to get into the record writing process, specifically how he was able to create such a well-rounded piece of art which touches on mental health, politics, hedonism, and personal evolution; all while still staying true to much of the core of his wild and affectionately-“degenerate” fanbase. The two use the opportunity to talk about the importance of riding that line between serious personal growth and humorous levity.

“In “Legendary Loser” you say you’re hip-hop’s Frank Zappa, and that’s what I love about this record. You take listeners on such a ride from really emotional songs, to also your classic silly, vulgar, thought provoking ones.” – Chris Grosso

Resonate in truth and the magic of writing with another OG hip-hop legend, Sage Francis, on, Ep. 117 of The Indie Spiritualist

Chris shares about the work that he does outside of his podcast, working in mental health with teenagers suffering from addiction, suicide attempts, self harm, and eating disorders. Through this lens, Chris invites R.A. The Rugged Man to share about his emotional song “Wondering,” which dives into questions and stories of mental health, addiction, rape, loss, and reconciling difficult realities.

“When you share stories that people have been through, it’s almost like journalism, where you’re reporting and you’re looking through experiences. Sometimes when you tell people a story you’ve been through–a lot of loss–it really touches people, so I like doing those kind of stories.” – R.A. The Rugged Man

Speaking to R.A. The Rugged Man’s integrity-soaked dichotomy as both a self-proclaimed “degenerate,” and a well-learned lyrical and cultural savant, Chris inquires how he can ride that line, so smoothly and flawlessly staying true to all parts of himself, even the areas that may seem divergent. Speaking to his influences, both inner and outer, R.A. The Rugged Man shares how to hold the paradox of self in full honesty and integrity.

“You gotta listen to every side. You have to listen to all narratives. You have to read all types of historical events, and things that are debated and not-debated. You can’t just read one source and swear, ‘I know the truth because I read a book,’ because the guy who wrote that book might have an agenda, he might be ignorant.” – R.A. The Rugged Man

Get real with another BHNN guest who isn’t afraid to get raw and honest, on a ‘F**kups Guide to Self Help,’ on Ep. 369 of Mindrolling 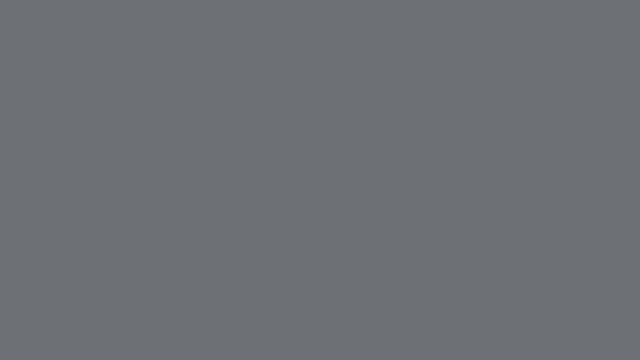