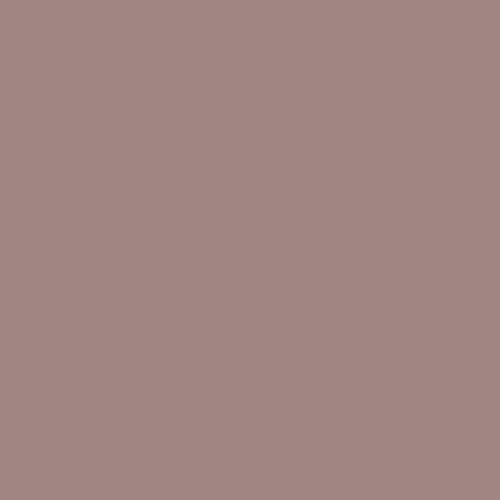 Dan Cortese joins Chris to discuss finding yourself amidst fame, becoming the narrator of your own story, and the innate wisdom programmed into parenthood.

Dan Cortese shot to stardom as the creator and host of the Emmy Award winning MTV Sports, where he interviewed everyone and everything that had to do with the world of sports and entertainment for six successful years. Cortese’s numerous television credits also include memorable guest starring roles on Seinfeld, Melrose Place, Andy Richter Controls the Universe, and Hot in Cleveland with Betty White. Cortese has appeared in many feature films including Demolition Man opposite of Sylvester Stallone and Sandra Bullock, and After Sex with Brook Shields. A native of Pittsburgh, Pennsylvania, Dan attended the University of North Carolina at Chapel Hill where he played football for the Tarheels and graduated with a degree in broadcasting. Dan currently resides in Los Angelos and just finished his new book Step Off: My Journey from Mimbo to Manhood

To dive deeper into the anthology of Dan’s life-changing roles and storied career, as well as to uncover the rich inner-workings and wisdom of his mind and heart, pick up a copy of Dan’s amazing new book here

From Mimbo to Manhood

Prompted by Chris’ love for the hit show Seinfeld, Dan shares how he came to play his infamous “Mimbo” role in the show, which helped boost him to a new level of stardom. His life in the entertainment industry opened him to an illustrious career where he became a household name, starring in blockbuster movies and famous tv shows. While many people would take this fame to their heads, Dan kept a humble ego, which was something important he noticed in meeting the also-humble Seinfeld creators. A moment where he searched himself on the internet sparked something in his mind, where he realized he was very proud of the career accomplishments which he was famous for, but that they were simply his achievements, not who he was as a person.

“While I am truly proud of all these moments in my life, they more or less define what I’ve done, not who I am.” – Dan Cortese

For a dynamic discussion between Pete Holmes and David Nichtern on finding personal balance amidst rising to fame, tune into Ep. 3 of Creativity, Spirituality & Making a Buck

When Dan was approached to write a book, the publishers kept critiquing him, saying they wanted the book to be “more Dan.” Dan confronted them about this, since the publishers had never even met him. The publishers replied that they thought he would be more like the character he played in Seinfeld. All Dan heard was, “You’re a Mimbo,” which fired him up to write his book to show people that he was much more than the characters he played on screen. His process began by taking apart his personal memories and piecing them back together like a puzzle to figure out if he really was who he thought he was. Through this process Dan realized that how you view yourself, how others view you, and how you think other’s view you are three entirely different things. This led him to the realization that if you don’t like the narrative of your story, become the narrator.

“As life rapidly passes us by, too often we take the tiny pieces, those little moments, and discard them to the side as if they were irrelevant and unnecessary. This book is a chance for me to do something that all of us should do at some point in our journeys: sit down with open, honest eyes and lay out all the puzzle pieces of our life on the table. Once you’ve put them back together, does that finished puzzle look like you thought it would, or does it look entirely different? Just like any of us who have lived a full life, that’s what I’m anxious to find out.” – Dan Cortese

For an in-depth look at deconstructing the self, check out Ep. 247 of Mindrolling

After an emergency c-section birth of his first child, Dan felt a deep transformation within his being. Becoming a father was a life-changing event in itself, but the dire situation of the birth cracked something open even deeper within him. Directly after the birth, as his wife was in recovery, Dan was able to spend two hours alone with his new baby, who was completely soothed by hearing his dad’s voice. In this timeless moment, they sat together and Dan shared all his life secrets with his child, “programming his computer” with everything he needed to know about life. It wasn’t until years later that Dan realized that he was actually the one being programmed.

“The realization that I came to in writing this book was that actually it was my computer that was getting reprogrammed because I was on a new journey in my life. So, I didn’t need to be telling him anything because him being there with me was telling me everything.” – Dan Cortese

For an exploration into conscious parenting, open yourself to Ep. 8 of The Road Home 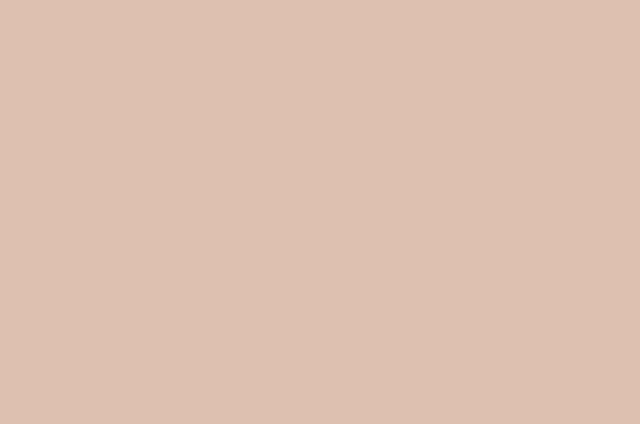