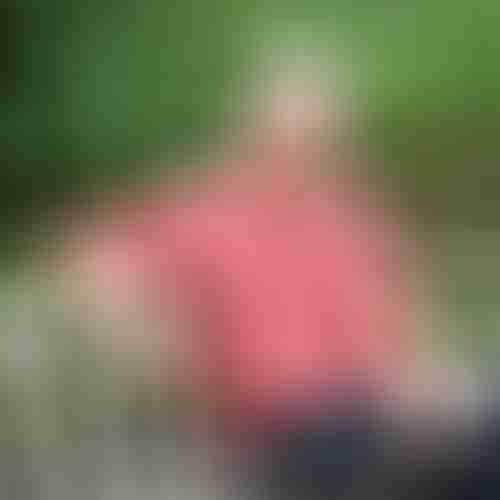 • Early Years – Kurt discusses some of his early life events—including depression, scientific studies and much more—and how they led him to his life’s passion.

• Wayne Teasdale – Kurt shares about his deep friendship with the wonderful Brother Wayne Teasdale, the impact he had on his life, and the continuing impact his work has in the world.

• Everyone’s A Mystic – Kurt and I explore our mutual friend Ken Wilber’s four quadrants of “I”, “We”, “It” and “It’s” and how they relate to each of us being a mystic.

Kurt Johnson, Ph.D.  has worked in professional science and comparative religion for over 40 years and serves on many international committees, particularly at the United Nations.  In comparative culture and religion Kurt has been on the faculty of New York City’s One Spirit Interfaith Seminary for 12 years and is the co-author of the very influential 2013 book on the future of world religions: The Coming Interspiritual Age. In science, with a PhD in Evolution, Ecology and Comparative Biology he was on the staff of the American Museum of Natural History for 25 years and is currently associated with the McGuire Center for Biodiversity at the University of Florida.  Kurt has published over 200 scientific articles and seven books, including the popular science bestseller Nabokov’s Blues: The Scientific Odyssey of a Literary Genius. In 2015 his book on science and the arts, Fine Lines, appears from Yale University Press along with contributions in a United Nations NGO publication:  Ethics, Spiritual Values, and the New United Nations Development Agenda. Kurt has presented regularly on science and religion at The Science and Nonduality Conference and the Parliament of the World’s Religions and published articles on this inter-relationship in many periodicals, including audio discussions with Ken Wilber at Integral Life. He is a founding member of the Contemplative Alliance and President of the Friends of the Institute of Noetic Sciences. At the United Nations he serves on the Executive Committee of the UN NGO Committee on Spirituality, Values and Global Concerns and the NGO Forum 21 Institute.  Formerly a monastic for over 10 years, and active in contemplative and sacred activism across several traditions, Kurt is also an ordained Eco-Minister and recently co-edited the Namaste Insights internet magazine on the eco-vision of interfaith pioneers Thomas Berry and Wayne Teasdale.

,Nabokov’s Blues: The Scientific Odyssey of a Literary Genius

The Mystic Heart: Discovering a Universal Spirituality in the World’s Religions by Wayne Teadale

No Boundary by Ken Wilber

The New Monasticism by Adam Bucko and Rory McEntee