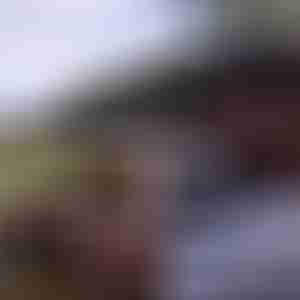 Jonas Elrod is a southern writer and director, grew up in GA with a deep appreciation for story as a means for change.

He fell in love with stories told on porches late at night of fallen heroes, misfit love, and spiritual redemption. His appreciation for personal truth and deeper meaning has been a compass for his fiction and non-fiction work.

His first documentary feature is Wake Up, which premiered at South by Southwest Film Festival. Wake Up found a wide audience in theaters across the country and was the premier episode on the Emmy award winning Super Soul Sunday on the Oprah Winfrey Network. The film was partnered with an interview by Oprah Winfrey.

Jonas’ latest project is directing and hosting a series for the Oprah Winfrey Network titled, In Deep Shift with Jonas Elrod, which is an unflinching look at what walking a spiritual path looks like. The series tracks Jonas as he travels across the country in search for people whose lives are forever changed by breakdown and breakthrough experiences.