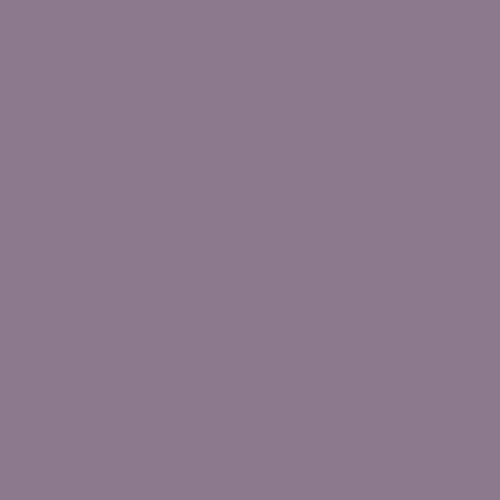 Philosopher, Ken Wilber, joins Chris Grosso for a conversation on finding truth, understanding our identity and finding freedom from the shadows of the soul.

Ken Wilber is considered to be one of the most important philosophers in the world today. He is the most widely translated academic writer in America, with 25 books translated into nearly 30 foreign languages. Influenced by Madhyamaka Buddhism, Wilber’s philosophy attempts at integrating psychology and spirituality. Learn more about Ken and his offerings at integrallife.com.

Defining Moments
Ken gives us a bit of a background on himself. Success, love, loss; he talks about some of the most impactful moments in his life and how they came to blow open his perception of self and the world.

“As more and more of my ordinary identity got taken away, I just kept disidentifying. By the time I was done doing that, there was just this pure radiant awareness. I had just dropped away. In terms of my own identity, I was just gone.

Hope: Lost and Found (33:30)
After the death of his wife, Treya, Ken went through an identity crisis. He discusses how overwhelming the experience was and what brought him back from rock bottom.

“Even though I only knew her for five years, I am so thankful I had those five years. I could have only had five weeks or five months.”

Truths (50:25)
Ken and Chris discuss finding the bits of truth and similarities in different belief systems in order to find a deeper truth about reality. Ken differentiates between relative truth and ultimate truth.

“If you look at all the truths that Western culture is founded on, they are all relative truths. We are somehow pushing a culture along that has no access to ultimate truth.”

Our Shadows (1:27:40)
Subject and object, shadow and light; Ken delves into the ego and concepts of self. Chris and Ken discuss how addiction works in our lives, and how to apply practice to recovery. 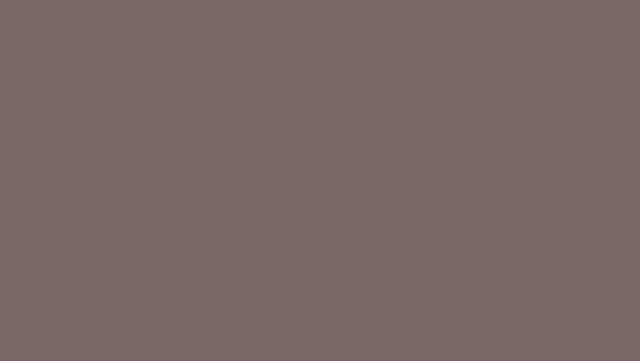 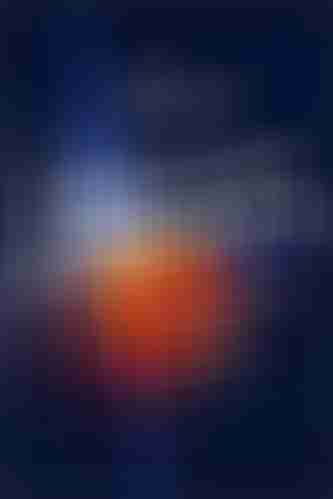 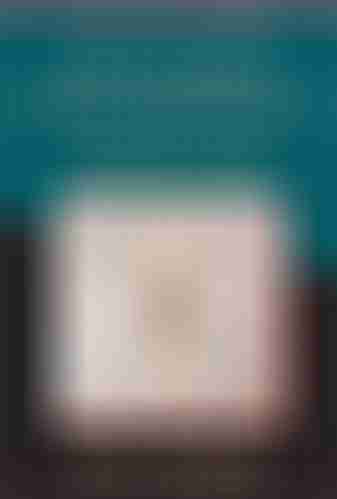 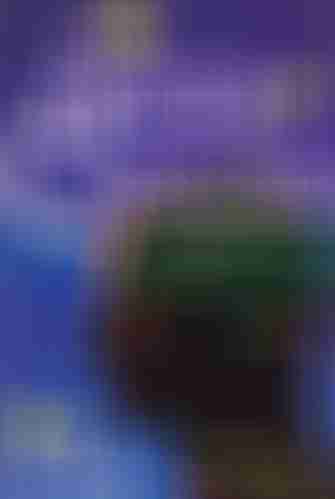