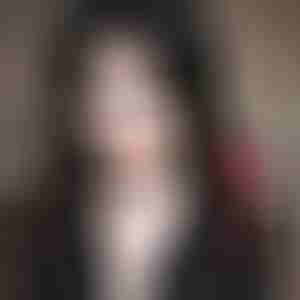 Sera Beak is a Harvard-trained scholar of comparative world religions. She spent years traveling the world studying spirituality – from whirling with Sufi dervishes to meeting the Dalai Lama on her 21st birthday. The New York Times has called Sera one of the new “role models” of our generation. Sera is the author of The Red Book: A Deliciously Unorthodox Approach to Igniting Your Divine Spark and Red Hot & Holy: A Heretic’s Love Story.

Other Books: Best of Rebelle Society Vol. I, Leaving My Father’s House by Marion Woodman, The Essential Mystic’s by Andrew Harvey