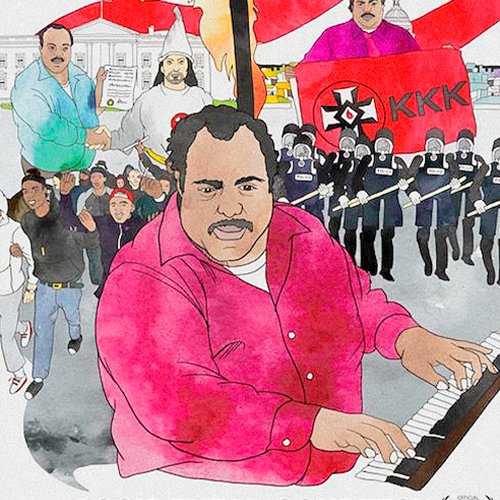 Chris Bashinelli talks with race relations expert Daryl Davis about his philosophy for engaging with white supremacists, and why it takes the collective voice to create lasting change.

Daryl Davis is a musician, bandleader, actor, author, and race relations expert. He is well known for his work with engaging Ku Klux Klan members, many of whom wind up leaving and denouncing the KKK. Learn more about Daryl and all of his work at daryldavis.com.

Chris and Daryl begin their conversation with an exploration of the role music plays in Daryl’s work, and how he naturally wants harmony in all aspects of his life. Daryl shares his philosophy for engaging with white supremacists, and how he found the courage to begin speaking with them and not fear for his life.

“As a bandleader, my job is to bring harmony to the voices on my stage… The only time I want dissonance in my music is when I intentionally inject it into the music for effect, to create a certain feel.” – Daryl Davis

Chris asks Daryl about his first experience with racism, and how he defines racism today. Daryl talks about the role of dysfunctional families and self-hatred in creating racists. He gives a detailed breakdown of how he engages a white supremacist in conversation and helps break them of their thought patterns.

Chris and Daryl explore how one’s perspective is one’s reality; we can’t change anyone’s reality, but we can offer them a new perspective. Daryl tells the story of the first person who ever sent him a set of KKK robes, and talks about what we can do when we confront racism in our own lives. They discuss the role karma plays in racism, and why credibility is our greatest asset.

“It takes the collective voice to change things. We cannot only just defend ourselves and those who look like us, let’s defend those others who may not have a voice. That is what is going to eradicate discrimination, the collective voice. We all are in this together.” – Daryl Davis 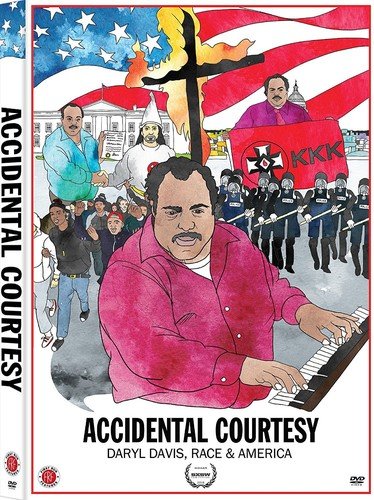 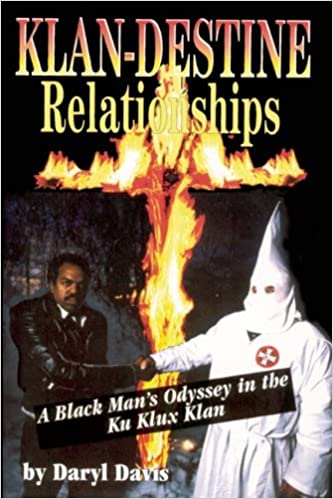 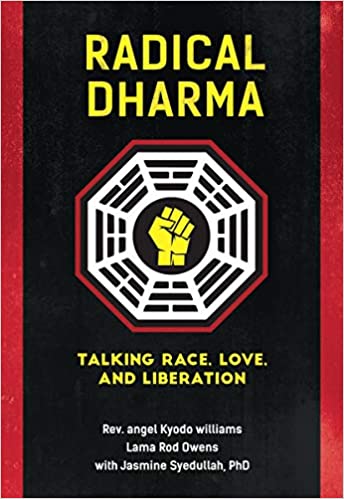