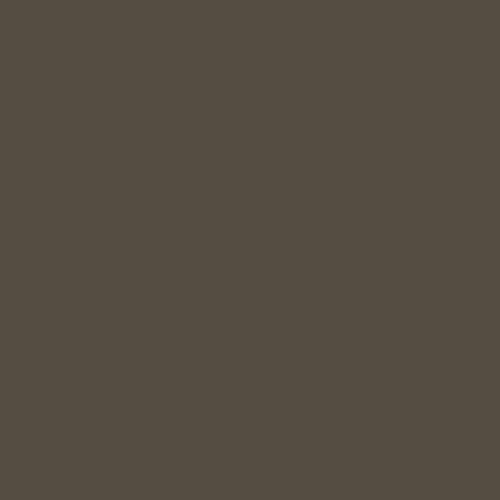 Alan Watts illuminates the nuances of Zen and the Unspeakable World in this dynamic ‘Zen Bones’ talk adorned with Buddhist chanting, chimes, and gongs.

Mark Watts introduces a classic talk entitled, ‘Zen Bones,’ a remarkable public lecture that Alan gave in 1967 at the Avalon Ballroom (usually the scene of wild rock concerts) for a ‘Zen-efit’ put on by the San Fransisco Zen Center to raise money to purchase Tassajara – a remote Zen center in the mountains of Big Sur. Diverting this week from the ‘small-audience’ seminar and workshop recordings of our first few podcasts, this episode marks Alan’s first ‘big hall’ recording on Being in the Way, fittingly opened by the dynamic resonance of chanting Buddhist monks, chimes, and gongs.

Welcoming the audience to this very special 1967 San Francisco Zen Center benefit, Alan opens this infamous ‘Zen Bones’ session in dynamic fashion. Accompanied by the sonic resonance of gongs, chimes, and chanting Buddhist monks, Alan begins by first illuminating the paradox of speaking about Zen – something beyond concept.

“Zen is a way of life, a state of being that is not possible to embrace in any concept whatsoever. So that any concepts, any ideas, any words that I shall put across to you this evening will have as their object showing you the limitations of words and of thinking.” – Alan Watts

Reconciling ‘the many’ and the One, Alan explores the practice of Tvat Tvam Asi amidst the ever-rolling waves of Yin-Yang – which we needlessly indulge in concerns of one side winning out over the other. Relaying the example of the Stone Buddha, he explains that when you wake up to the recognition that you are the playing of this One energy: deep changes will occur, but like Buddha, they must be accompanied by an embracement of being fully human, and a surrendering of being ‘the knower.’

“Since the inside of things is so much effort, you always give up after awhile and you sink back into death. But death is just the other face of energy. And it’s the rest, the not-being-anything-around, that produces something-around, just as the same way you can’t have solid without space, or space without solid.” – Alan Watts

Elucidating how we can move past concepts and into the ‘suchness’ on the other side of thought, Alan invites us into the immediate now of the Unspeakable World.

“We come to an understanding of this ‘suchness’ only through being completely here. And no means are necessary to be completely here—either active means on one hand, nor passive means on the other. Because in both ways you are trying to move away from the Immediate Now.” – Alan Watts

Exploring how in Zen ‘walking meditation,’ the walking itself is the meditation, Alan illustrates the subtle nuances of the way a Zen monk walks – walking just to walk. From here, Alan shares the process of Zazen—sitting meditation—for cultivating a mind that is, from time to time, capable of stopping thinking; thereby finding magic in the simplest things of everyday life.

“Anybody who has a spiritual experience—whether you get it through Zazen, or LSD, or anything that gives you that experience—if you hold onto it, saying, ‘Now I’ve got it!’ It’s gone out of the window. Because the minute you grab a living thing, it’s like catching a handful of water. The harder you clutch the faster it squirts through your fingers.” – Alan Watts

Alan takes you on a journey through a bright flash, brighter than a thousand suns. Find out where you end up.

Join Alan Watts as he explores how the universe works and what our place in it is, on Ep. 4 of Being in the Way 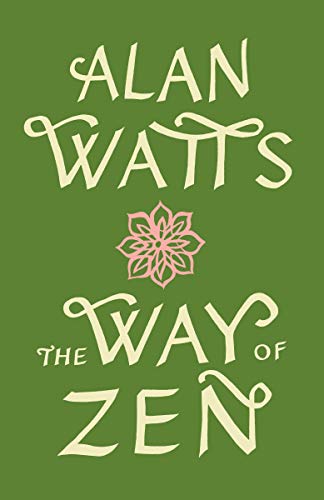 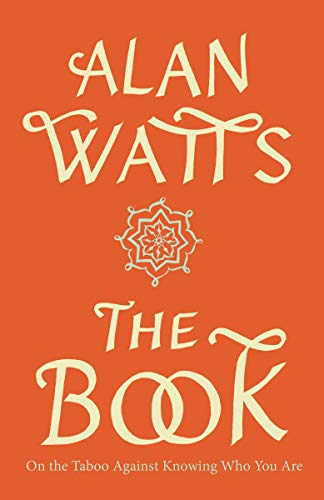 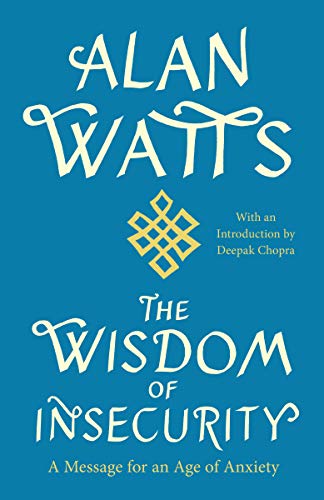