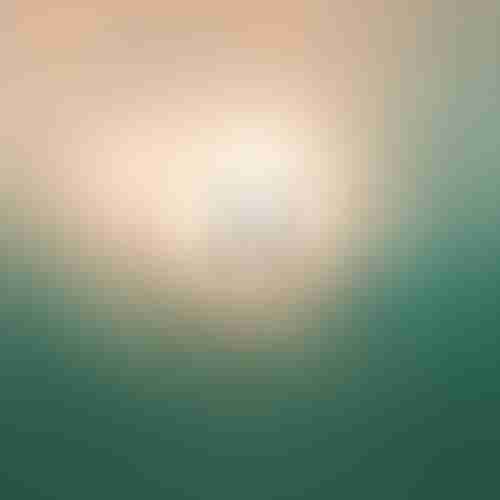 When someone has a NDE, their consciousness leaves their body, hovers around their body for a short period of time, and the consciousness experiences an incredible sense of wholeness, integrity and safety. So much so that if they’ve been in a traumatic accident, they are not feeling the affects of that accident, they’re not feeling the pain or the trauma. If they have a great deal of narcotics in their blood stream, because they’ve been in a great deal of physical pain, the consciousness, as soon as it leaves the body during the NDE, is no longer affected by the drugs that the body has ingested.

Even at times, the consciousness is kind of confused, “Why are these emergency medical people treating this as such an emergency? Because everything’s fine.” No longer is the consciousness identified with the body, and it has no limitation in the ways that the body is limited – so much so that if someone were blind for instance, all their life, when they have a NDE they can see what’s going on in the room, they can later come back and report what color clothes the doctor had on, for example.

So, consciousness leaves the body, hovers around the body, feels a sense of safety, and is then attracted toward what is universally described as this incredibly beautiful light. The consciousness goes up to the light, is close to the light, but because it’s not a full death experience but a near death experience, the consciousness realizes that it’s not time to merge into the light, and it comes back into the body, the body becomes conscious again and says something like, “I had the most remarkable experience, I’m no longer afraid of dying like I used to be, you don’t need to be either, and now I’m going to have this different kind of life because I know death isn’t something to be feared.”

Now why is this light so incredibly attractive? Because it is our true nature.

All the world’s mystical religions say that right now you and I are enlightened already, we just don’t remember that, we’re busy being identified with body and personality, rather than with our true nature which is light. We are en-lightened. So the first thing that happens after you die is you become enlightened for a period of time. Well, can we just stay there, can we just rest in that light after we’ve died? If we just rest there, we’re done. We’re completely done. We’re just enlightened beings and we’ve taken the dying experience and used that to finish all of our business; but, when you’re alive, just as the way that you and I often pull back from suffering, try to avoid suffering, to the exactly same extent on the other side of the coin, is that we pull back from he deepest joy and the deepest love.

Here’s somebody you love completely, you just love them, and yet, at times your heart is open to them, at other times it’s not. You’re having this perfect moment at the beach, a perfect sunset, and suddenly instead of resting in the joy of that you’re thinking about what’s for dinner or how much money is in my bank account. So as we’re alive we pull back from the light, the light is so bright that until we’ve practiced to opening and surrendering to the divine we’ll keep contracting again and again from our identity with the light. So, if we pull back from the light in this moment right after dying, then the rest of who we’re still identified with, is to arise, be projected outward. This being that has died and is no longer localized in time and space, what we’re still holding onto then begins to project outward.

Watch the Original Video Below:

[This is a transcription of a video originally published on YouTube. Watch more videos from RamDev and the Living/Dying project here.]