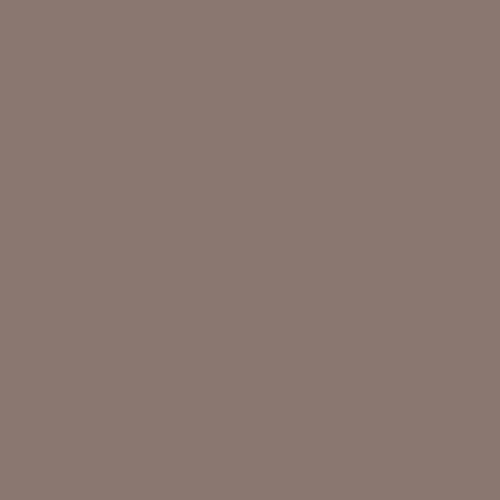 Today is the final full day of action here at the retreat. Monday morning brings the closing ceremony, and a trip back into reality for most of us. It’s safe to say that this very special place will be missed.

The day began with a talk from Mirabai Bush on bringing the wisdom we’ve been given on generosity back into our everyday lives, followed by the mala ceremony with Ram Dass, the power of which is hard to put into words (so I won’t even try). The afternoon session was a live taping of the Mindrolling Podcast, with Raghu Markus talking to Sharon Salzberg, Joseph Goldstein, and Jack Kornfield about their introductions to mindfulness, Buddhist versus Bhakti wisdom, and being more generous to ourselves.

But what I really wanted share today was a quick interview I managed to grab with Rameshwar Das, who leads the morning meditations here at the retreat. He does an excellent job summarizing what makes these retreats so special and, honestly, life changing for a lot of people. Enjoy!

Noah: Thanks so much for joining me. Can you tell us how the morning meditations came about at the retreat? They weren’t always part of the program, right?

Rameshwar Das: No, not at the beginning. I started to have a sense that it would really help people to have some practice to ground the day because, otherwise, it’s a lot of sitting around and listening and singing and eating…

Noah: It can be a bit overwhelming, sometimes.

Rameshwar Das: Yes, it can. But I think the morning meditation has been very helpful to ground everyone for the day, and there seems to be some appreciation for that. It started out with about, I don’t know, 10 people coming, and now it seems to be over 100.

Noah: It’s a good group you have going, and it didn’t seem like many people dropped out from the first day to the last.

Rameshwar Das: No, I was surprised. I mean, to make it there by it 6:15 AM you’ve got to be up by 5:30 Am or whatever. It’s a certain degree of dedication. But the energy of sitting with that number of people who really are focused on the same kind of inner direction is really powerful. It’s a real treat for me, it’s a real privilege to be in the middle of that. 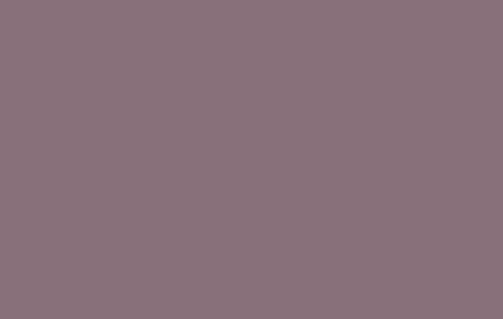 Noah: Does the energy evolve at all over the course of the retreat? Like with the kirtans that Krishna Das does, the first night can be a little lower energy, tentative, and the last night the energy is usually ecstatic.

Rameshwar Das: Well, probably. But the nature of meditation is that everybody is having their own inside experience. I feel what I feel, but it’s mostly irrelevant to anything else that’s going on. But people clearly go through a lot on their own. I think people do go through a lot of personal growth and transformation at these things. The combination of Buddhism and Bhakti wisdom and devotion and awareness and love, whatever you want to call it, seems to be a really helpful mix for people in this day. Ram Dass’s approach has always been totally eclectic.

I think at this point there are probably more people identifying as spiritual rather than religious, and the mix of working on one’s self and having some guidance from these wisdom traditions is really helpful to people. You know, the piece about opening the heart in this culture is so contrary to what most of us encounter in our everyday lives that it becomes very important to people to be able to touch in with that part of their being. I think that’s why these retreats have become so special to people. And people keep coming back, but there’s also a bunch of new people. This retreat sold out in seven minutes, and the online audience was 13,000. So, while we don’t particularly know what we’re doing, somebody does. And it seems to be going in a good direction that is helpful.

Noah: There’s so much on offer here, if there’s a practice not for you, that’s okay, you go to the next one…

Noah: Go float out in the ocean, that’s my favorite practice so far.

Rameshwar Das: And the food is good too.

Noah: Yes it is. So, are these guided meditations you’re doing each morning? Or is it more about setting the tone for the meditation?

Rameshwar Das: I mostly ring the bell. I do some readings at the beginning of it. I try to feel out what’s going on around the rest of the retreat and where people are at, and certainly it comes out of my relationship to Ram Dass and Maharajji and all of the teachings that have come down my way. It’s helpful to bring them up. It’s fun to see what comes up, too. I kind of operate on the random walk theory of sourcing quotations and poetry and stuff to read. It’s good see how it comes together.

Noah: If you wouldn’t mind, can you rehash a bit of what you were talking about at the end of your session today with Maharajji and that mantra.

I actually got this mantra from Maharajji. I once asked him if I should go study Hatha Yoga, and he said, “If you want to do sadhana, do ‘Shri Ram Jai Ram Jai Jai Ram.’” So that became my Guru mantra. But the Ram mantra has always been part of this relationship with our guru. When we were there and sitting with him, he was always mouthing, “Ram Ram Ram Ram,” in between having very ordinary conversations with people. So that was the cover, and underneath was just this current of “Ram Ram Ram Ram,” which was him connecting back to the cosmic source.

Noah: That’s beautiful. Thanks so much for your time, Rameshwar Das!

Shri Ram Jai Ram Jai Jai Ram. That’s the best way I can think of to end this amazing retreat. Aloha to everyone, and may we all be generous to each other.