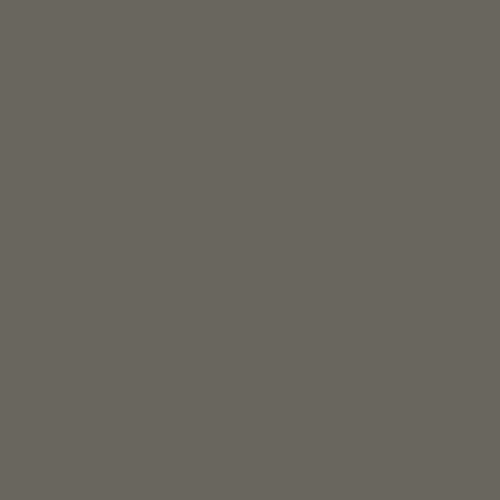 They co-created Imago Relationship Therapy, an approach practiced by more than 2,000 therapists in 30 countries. Oprah Winfrey calls Harville the “marriage whisperer”, and he and Helen have coauthored ten books on intimate relationships and parenting, including the New York Times best seller Getting the Love You Want.

Recently, Harville and Helen sat down with Jenn Brown, one of our partners at 1440 Multiversity, for a conversation around learning the art of listening to others:

1440: Is it true that on the whole we’re not very good listeners?

Harville: In the resting state, when we’re not distracted, the research shows we have a 13–18% accuracy rate. If we’re distracted, the distortion rate goes up to almost 100% immediately. The reason this happens is that most of us are running a movie in our minds, projecting reality as we know it or as we fear it, wish it, or remember it.

Our attention is on our own internal process, and unless we turn the switch off and make a focused effort to pay attention, we actually get very little of what’s being said to us.

Helen: We’re taught in our culture to start speaking when we’re very young, and from this early age of nine months or a year old, our parents get excited when we say something well. That continues in school. If you can talk clearly, deliver a good book report, or win a debate contest, people say, “Wow! You’re so well-spoken.” Everyone applauds you.

Throughout our lives we’re rewarded for speaking well but not for listening.

No one is ever acknowledged or rewarded for being a good listener, and, as a result, people generally aren’t.

1440: What practices can help us become better listeners?

Harville: First, if you want somebody to listen to you, ask them if they’re available. We call this an appointment-making process and it invites the other person to turn off their movie and be available to you. If they aren’t willing or able to do that at that time, make an appointment for another time. There’s not much point in talking to somebody who’s unavailable to listen.

Helen: This sounds kind of formal, but if your partner says, “No, I’m not available now, but I can be available in three hours,” then in three hours you know you’ll have their undivided attention. You’ll know they’re ready to listen because they’ve told you that they’d be available to hear. So you ask for an appointment and then you say what you want to say.

Another thing we have discovered that really helps in terms of staying focused is to become curious.

If someone is talking to you and you start to feel distracted, when you move into curiosity the brain focuses on the sounds coming toward it and the accuracy rate goes up. Ask questions like, “Can you say something more about that? Could you say that in a different way? Could you explain that a little more?”

Helen: And a third practice, the cornerstone of the Imago Dialogue process, is what we call mirroring. One person talks and one person listens. Then the listener mirrors back to the talker what they said. When you say, “If I got it, you said…Did I get it?” your partner can affirm that or say, “No, that’s not what I said at all.” When you start mirroring you realize what a bad listener you are! It’s something we need to bring into our culture and teach each other to do.

1440: How did you come up with the mirroring practice?

Harville: About 40 years ago, when Helen and I were dating, we were having an intense exchange and in the midst of the fire Helen said, “Hey, why don’t we stop and one of us talk and the other one listen?”

That ruptured the reactivity, and we began to practice listening and mirroring.

Helen essentially invented, on the spot, a practice that ultimately became the primary therapeutic intervention in Imago Therapy.

Listening and mirroring—whether in a couple or between a parent and child or an employee and a boss—regulates the emotions, calms them down, and something happens in the brain that allows reception to occur.

And when receptors are firing, you can experience connection and safety and the relationship becomes something other than just an exchange of words. 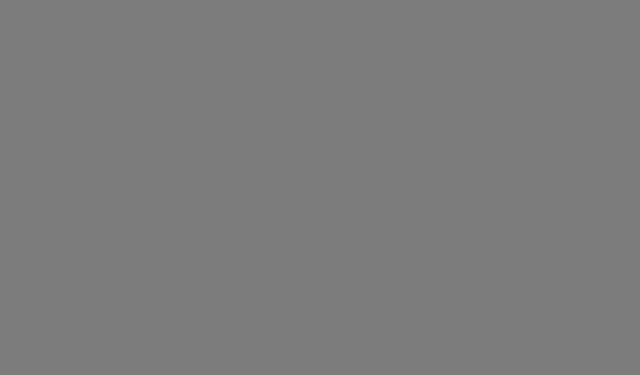 Harville: That’s the big spiritual, human challenge. We have to understand that no two human minds are the same.

No two people are having the same experience.

So you’re always going to disagree to some degree, from a very little to a lot. The best thing to do is to go back to that principle of curiosity. Instead of negating it, judging it, or making it bad, get curious. Curiosity opens you up to see another point of view that you might not have seen before.

Helen: Validating is one of the important steps in the Imago Dialogue process. You don’t say, “I agree with what you’ve just said,” you say, “I can see, given what you think, that what you said makes sense.” You don’t have to agree with anything your partner says, but you can tell them it makes sense.

From their point of view it does make sense, so you acknowledge that.

1440: If you’re triggered and can’t get curious, do you recommend stopping the conversation?

If you just can’t get curious, you can call a timeout, take a break, and come back later. We suggest if you’re going to take a break you set a specific time to come back.

Our brains operate on principles of predictability.

If I can’t predict what’s going to happen—like when we’re going to talk again—I’m going to be anxious and defensive. But if a person knows they’re going to return to the conversation in a few hours, usually the brain will settle down because they know that the rupture in the relationship is going to be restored at a specific time.

Helen: To me the real goal of every relationship is to learn to live your life from the upper brain. The lower brain is black and white. It’s “I’m right, you’re wrong. It’s my way or the highway.” But the upper brain can problem solve.

It can be creative and generate win-win solutions where both people get what they want.

It’s all about getting to the upper brain, and these practices help you do that. Harville once said, “Talking is the most dangerous thing people do.” Relational science has now gotten precise enough that we can teach people a whole new way to have a conversation that doesn’t create rupture. It takes daily practice, but it works.

1440: Can a relationship work if only one person is willing to work on it?

Harville: We get that question a lot. It used to be that women would be more motivated to do the work and, if they could, they’d drag the men along to our workshop. Now over 90% of those in the room say they’re there because they want to be, not because their partner convinced them to be.

It’s becoming more okay in our culture to work on your marriage.

If one partner is resistant, we recommend to the other partner to start to do the work. We tell them to get curious about their partner, begin to mirror them in conversation, get out of quid pro quo, and stretch into being vulnerable.

What we find happens over and over again is that when one partner becomes caring, responsive, and curious, about 3 to 4% of relationships will wind up in a divorce relatively quickly. But the rest, that’s 97%, work out.

When one partner starts to change their behavior, the relationship changes.

Many partners will eventually want to learn the skills too, but even if they don’t, the relationship improves.

Gandhi said, “Be the change you want to see in the world.” I often use that quote when I invite people to be like the partner they want to have. It really can work.

Couples new and old, in crisis or in love, and married or unmarried are invited to join Helen LaKelly Hunt and Harville Hendrix for a transformative workshop June 28 – 30, 2019 at 1440 Multiversity. Lay the foundation for creating the thriving relationship you have always wanted together. The Getting the Love You Want workshop has helped thousands of couples worldwide move from an unconscious to a conscious relationship, rediscover safety, sustain deep connection, and experience joyful aliveness.

You will take home new approaches to old issues and a shared vision for where you are heading—with the tools to take you there. Those in the helping professions will also benefit from this workshop, gaining fresh insights for working with their clients. To discover more retreat experiences that offer equal parts learning and vacation, visit 1440.org/BeHereNow.