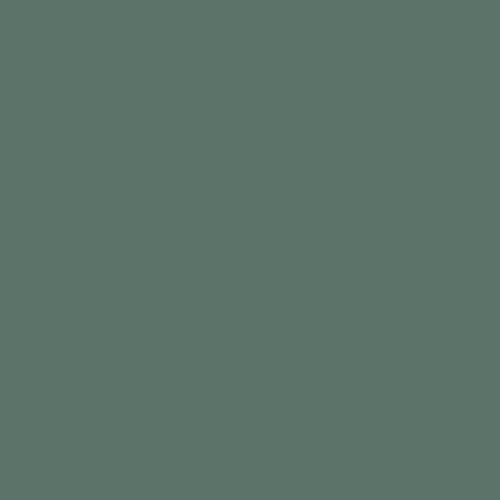 The outcome of this election is a wake-up call to action. Now that we know our elected leaders will not save us, let’s get to work.

Prince Ea, rapper and spoken-word artist and social justice advocate, has a soliloquy on YouTube with a surprising title: WHY IM HAPPY TRUMP WON. How could he think that, as he has passionately called for recognizing the dignity in all people? He’s happy, he says, because he sees this election result as a wake-up call. It forces us to recognize the sickness of our society and “that we cannot legislate our way out of human problems, nor can we truly change the world by changing the rulers.”

I remember hoping a Clinton-Gore administration would lead to a system transformation back in 1992. I had the same hope for the Obama administration in 2008.

But it’s now clear that leadership for the needed system change will not come from within the existing corporate-dominated political system. It must come from We the People, claiming and exercising our sovereign right to life, liberty, and the pursuit of happiness.

Since we cannot expect action from the upcoming administration and Congress on any measure that puts environmental and social interests ahead of the interests of corporations and the very rich, there will be no point during the next two to four years in the old discussions of what might be politically feasible. We can instead focus on building popular support for what is necessary and desirable and transforming the political landscape to press the rule makers to follow.

Because of the depth and breadth of the change our circumstances require, we will need to organize on many fronts, including the following four:

1. Resist the forces of corporate rule. Given Trump’s record and that of his political allies, we should be prepared to expose his betrayal of his promise to his base to clear the swamp of Wall Street interests and lobbyists as he pushes to privatize public services, programs, and infrastructure; roll back environmental protections; cut taxes for the rich; normalize corruption; and further rig the electoral process. All the while, we must keep clearly in mind that resistance without a compelling positive alternative is a losing strategy.

2. Grow community. The relationships involved in strong, inclusive, caring communities are an essential foundation of what some call the ecological civilization we must now bring into being. Reconnecting with neighbors. Organizing activities that connect people across religious and racial lines. Rebuilding local economies. Resisting racism and sexism. Supporting local farmers. Participating in local initiatives to restore local ecosystems. Supporting sustainable-energy initiatives. Advancing cooperative ownership. Electing community-oriented city council members and county supervisors. Supporting groups finding housing for the homeless and jobs for the jobless. Campaigning for a living wage. I find hope in evidence that such efforts are blossoming all around the country in ways I’ve not seen in my lifetime. As science is confirming, such community-building engagement affirms our self-worth and aids recovery from the distrust and fear the presidential campaign has evoked.

3. Democratize political institutions. Voter suppression, the distortions of corporate media and dark money, gerrymandering, the candidate limitations of a two-party system controlled by a corporate establishment, and an electoral college system that ignores the will of the majority are powerful reminders that democracy in the United States remains an aspiration. A true democracy of the sovereign people is another essential foundation of the ecological civilization on which our future well-being depends. We will have it only as We the People organize to demand it.

4. Advance a new public narrative. We humans are only beginning to awaken to the fact that our status as living Earth’s dominant species carries with it responsibilities as well as rewards. The ways of living, the institutions, and the narratives of our past no longer serve. We humans live by shared stories. We need a shared narrative that gives us the courage and guiding vision to take the step to species maturity. Through public dialogue, social networking, and independent media, we can find a compelling shared narrative to guide our path to institutions and policies appropriate for our time.

If the outcome of this election forces us to face up to the depth of system failure that threatens our common future and motivates us to engage the work of an essential cultural and institutional transformation, it may prove to be, as Prince Ea put it, a blessing in disguise.

David Korten wrote this article for YES! Magazine as part of his column on “A Living Earth Economy.” David is co-founder and board chair of YES! Magazine, president of the Living Economies Forum, co-chair of the New Economy Working Group, a member of the Club of Rome, and the author of influential books, including When Corporations Rule the World and Change the Story, Change the Future: A Living Economy for a Living Earth. His work builds on lessons from the 21 years he and his wife, Fran, lived and worked in Africa, Asia, and Latin America on a quest to end global poverty. Follow him on Twitter @dkorten and Facebook.