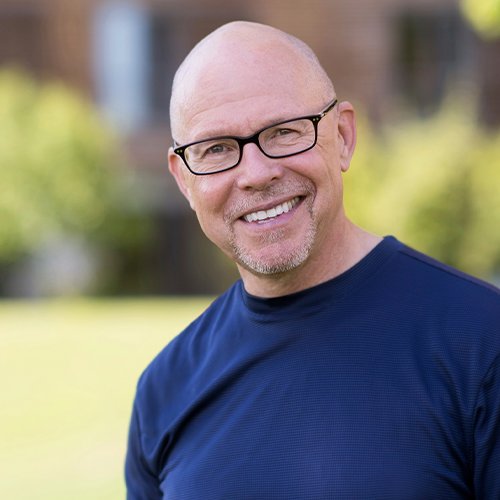 For episode 186 of the Metta hour, Sharon welcomes her longtime friend and colleague, Stephen Cope.

Stephen is a best-selling author and scholar who specializes in the relationship between the Eastern contemplative traditions and Western depth psychology. For almost thirty years, Stephen has been Scholar-in-Residence at the Kripalu Center. He is also the founder and former director of the Kripalu Institute for Extraordinary Living. Stephen’s latest book, The Dharma in Difficult Times, was released in . January of 2022 from Hay House. In this conversation, Sharon and Stephen discuss:
• What brought Stephen to the spiritual path
• The inspiration for Stephen’s new book
• Stephen’s application of the Bhagavad Gita to our times
• The four pillars of Dharma
• Historical context of the Bhagavad Gita
• How Lovingkindness practice has affected Stephen’s life
• The tennis courts at the Insight Meditation Society
• Sharon’s connection to Harriet Beecher Stowe
• The meeting of Eastern and Western traditions
The episode closes with Stephen leading a guided meditation practice. To learn more about Stephen’s work, you can visit his website StephenCope.com

When Stephen was in Graduate school he was first exposed to the dharma. Chögyam Trungpa Rinpoche had a center in Boston near Stephen’s graduate school. Here, Stephen developed a fire within for the dharma which informed many of his life choices. Later during a crisis, he went on to take a sabbatical at the Kripalu Center and is still there teaching to this day.

To hear about Chögyam Trungpa Rinpoche’s teachings tune into Ep. 277 of Mindrolling.

Stephen discusses his new book, The Dharma in Difficult Times. A major theme of the book is that humans are all made up of the same components and share the same suffering. Sharon reiterates that even though the exact struggles we may endure are not always the same, the ways that we hurt are. We are all human. One of Stephen’s major goals in writing this book was to highlight that each small action we commit for our own lives can contribute to the greater, collective good. In the Bhagavad Gita, the word Dharma means sacred vocation or true calling. When we find our sacred vocation, it can fulfill our lives and impact the world.

“It is impossible to reach the height of real fulfillment (or what in the yoga tradition we call self realization) that does not also contribute profoundly to the good of all beings.” – Stephen Cope

For more on dharma during challenging times tune into Ep. 115 of Heart Wisdom: The Medicine of the Dharma

We have been through some difficult years. Between the pandemic, racial injustices, and global warming, we are all exhausted with the pains of the world. Using lovingkindness as a tool, we can begin collectively healing. Though there will still be struggles and pain, hatred and rage will get us nowhere. Stephen says that some people falsely believe that hatred is a requirement if we do not agree with someone’s actions. Hatred and anger burn us from within and create more walls. A lovingkindness practice makes us realize our interconnection and helps us to see the good in everyone.

Stephen and Sharon discuss his practice of Kripalu Yoga. A foundation of Kripalu Yoga is learning to be present in the body for both pain and pleasure. This style of yoga is a gentle and sweet practice that combines yoga and compassion. When we are present and have compassion for ourselves, we no longer need to be at war with our bodies. Stephen closes the episode with a guided meditation to be present in our bodies.

“It is astonishing how powerful it is just doing really simple stretching that’s combined with mindfulness, combined with the practice of being at home in the body.” – Stephen Cope