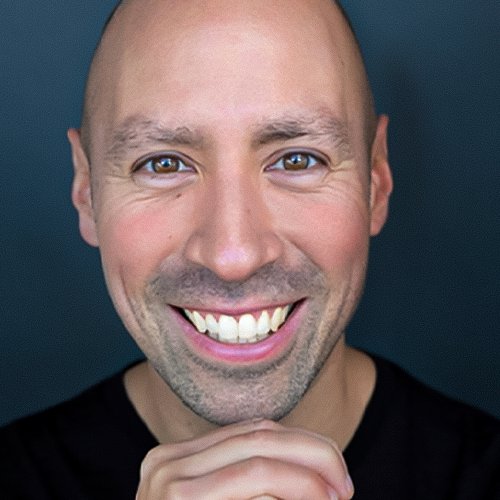 For episode 158 of the Metta hour, Sharon is joined by Michael Schauch.

Michael is a mountaineer, entrepreneur, and author. With early success as an entrepreneur at age 15 and over 20 years of global financial investment experience, Michael brings his business acumen and altruistic heart to lead and support local and international mentorship, fundraising, and educational initiatives. These include girls’ and student mentorship education in Nepal, outdoor youth leadership training, and holistic Indigenous leadership development in British Columbia. In 2020, Michael released his first book, A Story of Karma: Finding Love and Truth in the Lost Valley of the Himalaya.

In this conversation, Michael shares about his 2012 expedition to a remote valley that had been previously closed off to outsiders in the Himalayas of northern Nepal. His journey resulted in the meeting of a little girl named Karma, which was the most profound encounter of Michael’s life. Michael shares how this chance encounter changed the trajectory of his life and eventually inspired him to write his book, A Story of Karma. The episode closes with Michael leading a guided visualization and meditation to finish the conversation.

Learn more about Michael’s story and his book A Story of Karma at michaelschauch.com

Trekking the Lost Valley of the Himalaya

Sharon welcomes mountaineer, entrepreneur and storyteller, Michael Schuach, to the Metta Hour podcast. She congratulates him on his new book A Story of Karma: Finding Love and Truth in the Lost Valley of the Himalaya, adorned with themes of deep human connection and finding love in the most unexpected ways. Recalling the through-lines that found himself caught deep in a snowstorm on a mountain in Nepal with lost gear, Michael recounts the potent self-inquiry and spiritual transformation encased within his Himalayan trek.

“In a bardo, you enter this place of transition, and part of you is changed or no longer is relevant. That’s what happened. That dream died on the mountain, and part of me was being reborn into something else. I realized later that the mountain was a guide for me, a beacon calling me to that place, but for a much deeper and more meaningful experience.” – Michael Schauch

Explore the deep spirit of the Himalayas and the ecological science of the Ganga River, on Ep. 2 of Walking Each Other Home 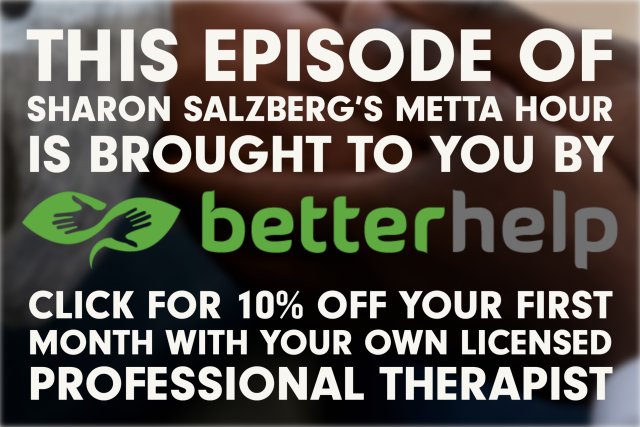 In his karmically “forced stay” amidst towns in a lost valley of Nepal, Michael, along with his wife and an eclectic travel team of artsy friends, forged relationships with locals, particularly a little girl named ‘Karma’ and her family. Feeling rooted family ties to these supposed strangers, Michael returned over the course of nine years to aid in connecting programs of modern education to the children of these hidden communities, all while still holding true to their cultural and spiritual heritage.

“I realized that the journey of the mountain was ego or mind driven, whereas starting to listen and tune in more to the heart was when these invisible doorways started opening into a much deeper and meaningful way.” – Michael Schauch

For an illuminating conversation outlining Sharon’s journey east to India and her meeting Ram Dass, tune into Ep. 372 of Mindrolling

Prompted by Sharon’s comment recognizing our innate sameness deep down, Michael shares the most touching lessons he has learned from working with Karma, her sister, and Himalayan communities in general. Beyond borders, language barriers, modern technology, and education; Michael describes his greatest lesson as connecting with who we all truly are at our core. From this place, service is not so much about doing, but about being.

Open to an inspirational dharma talk elucidating the nature of empowered compassionate service, on Ep. 69 of the BHNN Guest Podcast

To close the podcast, Michael leads a guided visualization meditation technique which has proved helpful for him through recent times. 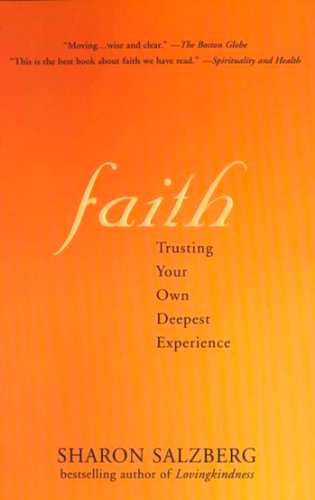 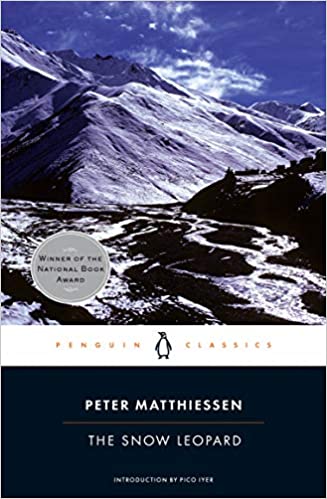