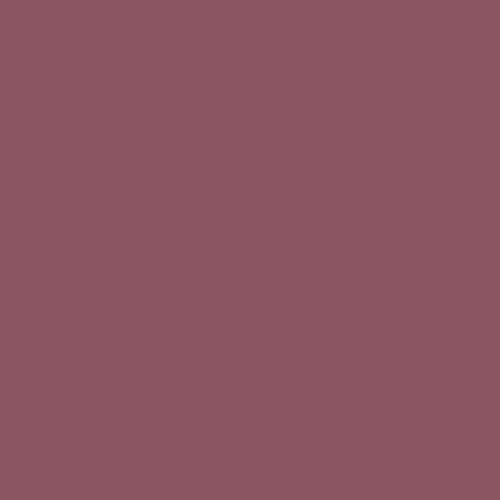 For the tenth episode of the Real Love Podcast Series, Sharon sits down with Rosanne Cash for a fascinating conversation about the intersection between love, creativity and music.

Rosanne Cash is a Grammy award-winning musician and singer/songwriter, and the eldest daughter of Johnny Cash. In their conversation, they discuss the healing power of music, and the role that love and mindfulness play on stage while performing. Recorded live in New York, NY at the Rubin Museum as part of their “World is Sound” exhibit.

The Real Love Podcast Series is a special series on the Metta Hour featuring a variety of conversations with some of the world’s finest thinkers and teachers exploring Sharon’s new book “Real Love: The Art of Mindful Connection“. Real Love a field guide for anyone seeking awakened living in the 21st century – regardless of age, race, gender, ethnicity or status. The book explores love is three different arena in life: love of oneself, love of an other, and love for all of life. Real Love is now available to order in hardcover, ebook and audiobook format.

The Creative Process (Opening) – After a brief meditation, Sharon and Rosanne begin by talking about the creative process of writing. The two discuss what their inner critic looks like and how they overcome it.

“How could you hold on to petty things when you see the essence of someone?” – Rosanne Cash

Self-Love (25:00) – Where is the line between self-love and self-absorption?

Healing Through Art (33:45) – Sharon and Rosanne have a conversation about the healing power of art.

“We are still human and still suffer. Art and music are there to reveal our lives and reflect it back to us, and it’s not all pretty.” – Rosanne Cash

Q&A (53:20) – Questions from a live audience about the creative process, performance anxiety, trauma, and healing.

“Your longing for love and art and healing is so great, it will carry you through terrible trauma.” – Rosanne Cash

Rosanne Cash is one of the country’s pre-eminent singer/songwriters. She has released 15 albums and has won four Grammy awards. She is also an author of four books, including her 2010 memoir ‘Composed’, which the Chicago Tribune called ‘one of the best accounts of an American life you are ever likely to read’. Her essays have appeared in the New York Times, Rolling Stone, the Oxford-American, The Nation, and many other publications. She was awarded the SAG/AFTRA Lifetime Achievement award for Sound Recordings in 2012 and received the 2014 Smithsonian Ingenuity Award in the Performing Arts. She is one of the few women elected to the Nashville Songwriters Hall of Fame. She is currently a creative programming partner with Carnegie Hall. You can find Rosanne online at rosannecash.com. 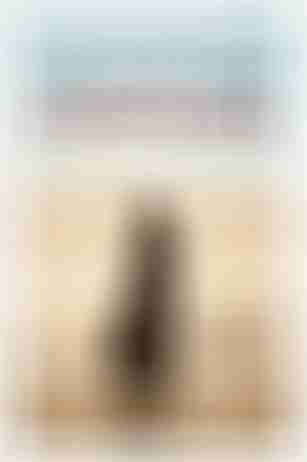 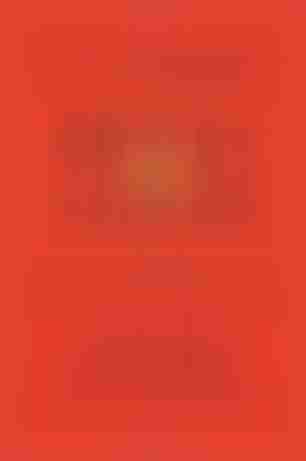 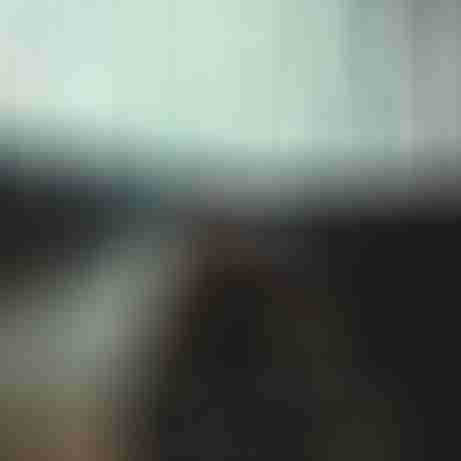