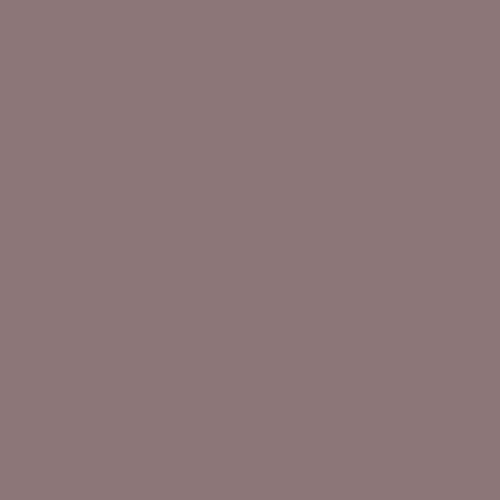 For her fifth episode of the Real Love Podcast Series, Sharon speaks with environmental activist Tim DeChristopher. In December of 2008, Tim disrupted a Bureau of Land Management oil and gas auction by registering as “Bidder 70” and outbidding oil companies for land parcels in National Parks in Utah.

For his act of civil disobedience, Tim was sentenced to two years in federal prison, of which he served a total of 21 months. Before his release from prison in 2013, Tim was accepted to Harvard Divinity School where he is studying justice movements. In this candid conversation, Sharon and Tim discuss the role of Real Love in activism, the nuances of working with anger, and the path of love in social change movements.

The Real Love Podcast Series is a special series on the Metta Hour featuring a variety of conversations with some of the world’s finest thinkers and teachers exploring Sharon’s forthcoming book “Real Love: The Art of Mindful Connection“. Real Love a field guide for anyone seeking awakened living in the 21st century – regardless of age, race, gender, ethnicity or status. The book explores love is three different arena in life: love of oneself, love of an other, and love for all of life. Real Love is now available for order now!

Standing Trial (Opening) – Tim talks about the period of time around his arrest and release from prison for his civil protests. He describes what that process was like for him personally, as well as how he saw his very public trial inspire and mobilize others. Sharon and Tim discuss how we can empower ourselves through the actions and sacrifices of other.

“The critical importance of being open, when we put ourselves in positions like that of telling our story, is that it allows people to make that personal connection.” – Tim DeChristopher

The Power of Love (10:00) – Love too has the ability to open up our potential. Tim and Sharon discuss the real power that love and meditation have to offer. They talk about the difference between fulfilling anger and the integrity of honoring what we are feeling.

“One of the social struggles that we engage in, in doing this kind of work, is demonstrating the strength and power that comes from acting out of love. It is so easy in our popular culture to think of love as this kind of soft sentimentality or as weakness and to think that the real force and power in the world is embodied in either some kind of stoicism or outright hatred. It is not only important to act out of love, but to demonstrate that acting out of love can be powerful, bold and confrontational.” – Tim DeChristopher

Faith and Love (21:10) – Tim shares what inspired him to attend divinity school and how that has affected his work. He expresses the value of the lessons and tools that study gave him.
We are all interconnected by love. Sharon and Tim discuss the necessity of this interconnection in acting ethically in our complicated world.

Essential Goodness (34:20) – Sharon addresses the essential integrity that we all possess. She and Tim discuss how the absence of love and compassion for ourselves determines how we interact with others. They also talk about the importance of showing courage, even when you may not feel very courageous.

Love in other Words (44:20) – Love can be a squishy word that people do not like to use. Tim shares how he uses words like connection and gratitude to convey the love he feels without it being watered down by our modern perception of the word.

Tim DeChristopher disrupted an illegitimate Bureau of Land Management oil and gas auction in December of 2008, by posing as Bidder 70 and outbidding oil companies for parcels around Arches and Canyonlands National Parks in Utah. For his act of civil disobedience, DeChristopher was sentenced to two years in federal prison.  Held for a total of  21 months, his imprisonment earned him an international media presence as an activist and political prisoner of the United States government.  He has used this as a platform to spread the urgency of the climate crisis and the need for bold, confrontational action in order to create a just and healthy world.  Tim used his prosecution as an opportunity to organize the climate justice organization Peaceful Uprising in Salt Lake City, and most recently founded the Climate Disobedience Center.  He continues the work to defend a livable future. You can find Tim DeChristpher online.

Catch up with the Real Love Series by listening to her first episode with Ram Dass. 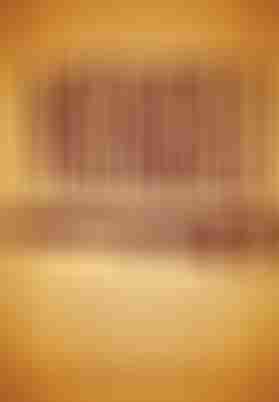 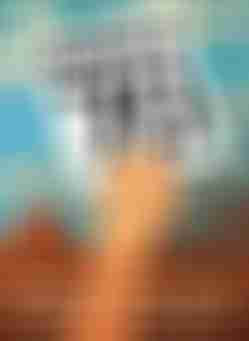 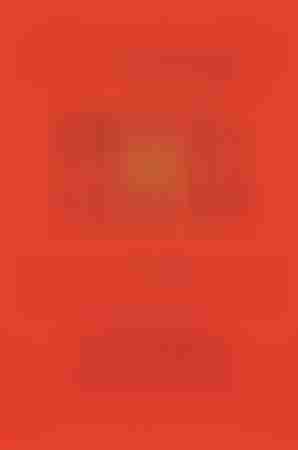