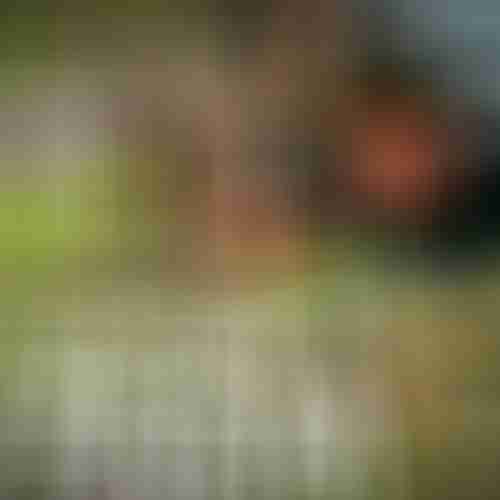 Madison Margolin and Jim Belushi connect for a conversation on how plant medicine can change the trajectory of our lives.

Jim Belushi is an actor, comedian, musician, and proprietor of Belushi’s Farm. The farm began as a meager 48 cannabis plants during Oregon’s medical marijuana program in 2015 but, it now encompasses a sprawling and spiritual 93 acres in Southern Oregon’s Banana Belt. Here, the sun, water and air make the perfect combination to sustain naturally powerful and beautiful cannabis. Belushi’s Farm is home to a range of offerings. Jim Belushi lost his brother to an overdose which pushed him to his own journey of learning and healing through cultivating cannabis. Jim is a strong proponent of the plant’s beneficial properties across a spectrum of uses. He advocates for patient rights, adult-use legalization, and freeing cannabis prisoners through his work as an advisor to Last Prisoner Project.

Learn more at GROWING BELUSHI on The Discovery Channel

From Peru to Oregon

Jim went to the jungles of Peru and did some intense work with Ayahuasca in 2014. After this, there was a trajectory change in his life. For him, plant medicine led to more plant medicine. Ayahuasca helped him open up to more risk and adventure, so when he saw the Belushi Farm property in Oregon, he jumped on it. He felt the spirit of the river grab him when he visited the property. Jim describes sensing the Native American spirits as well. If he had not gone to Peru, he does not believe he would be where he is today. In the process of growing cannabis, he grew as a person. What began as a hobby became a mission of healing, advocacy, and compassion.

“You get some real light bulb moments within the ceremonies of course, but it just continues. It doesn’t stop for like 6-8 months. You just continue to see things differently and see things about yourself differently, you change in your perceptions about things. I have a relationship now with everything around me. Ayahuasca makes you understand that everything is breathing. Everything has veins.” – Jim Belushi

Sweat Lodges can actually produce visions much like a psychedelic experience. Jim built a sweat lodge on his Belushi Farm property and recalls a time when he had a spiritual experience with an eagle. After climbing out of the sweat lodge, he saw a vision of an eagle taking away his friend’s nervous system and dropping it in the river. This seemed to represent deep healing. Jim had many of these types of experiences without any plant medicine. He leads the sweat lodge ceremonies so he wants to be sure his mind is clear enough to enter into the ritual with Native American prayers and blessings of love. He likes to be a guide for his friends.

Many people are in prison for non-violent cannabis crimes. With the recent legalization of cannabis in many states, it is really time to fight for releasing people who have been serving in prison for years for possession of cannabis. Jim works with The Last Prisoners Project as an advocate for releasing these prisoners. Most of the people he comes across are gentle creatures who have been thrown into prison based on outdated laws. When police arrested these people for minuscule amounts of marijuana possession, they caused a whole breakdown of a family and years of trauma. It is not worth the pain and damage. Jim says maybe we should arrest dealers of more dangerous drugs, but not users. Let them find their own journey, they are not hurting anyone. Writing to politicians and spreading awareness about non-violent cannabis prisoners is a great way to make a difference. Cannabis has been beneficial for so many medically and emotionally and should not be a cause of jailing.

“These men and women that are in jail, these are the pioneers of (the cannabis) industry today. They took the arrows and we are benefitting from it.” – Jim Belushi