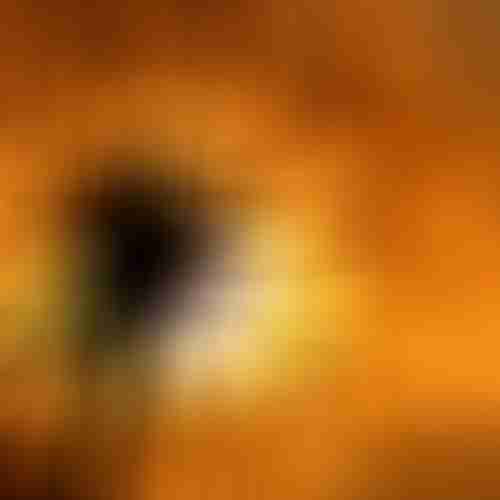 The work that the Living/Dying project does is both supporting people who are working with life-threatening illness and those who are caring for them. And in both cases we’re trying to encourage the caregiver and the person with the illness to use this time in their life as work on themselves, so that in a way it’s really the same thing.

Whether you’re sick or whether you’re well, whatever emotions, resistances, fears, hopes, desires are arising, can you use that in order to awaken right now?

The New York Times did a survey: What are you most afraid of? Number one was speaking in public, number three was dying. Kind of funny, yet the part in you or I that’s afraid of speaking in public is going to be there when we’re dying, so in a way all fear is fear of death. As a caregiver, if I’m around someone who might be dying soon, it will probably uncover in me places where I’m afraid of dying that I’ve been very busy resisting. In fact, one of my first meditation teachers said that until one comes into intimate contact with death, spiritual practice will have the quality of being a dilettante. That until you really know that you’re gonna die and I’m gonna die, and we don’t know when, maybe before the end of this sentence, then we’re really only going to be partly alive, we’re going to be playing this balancing and juggling act, rather than fully being in the moment.

However, eventually there are some differences toward the end of life in what kind of spiritual work is being done with someone who is dying and somebody who is a caregiver, and that is the following: Much of spiritual practice and many of the healing practices assume that one is able to focus one’s mind, to concentrate, to pay attention, to cultivate compassion. But at the very end of one’s life the work is not about focusing, it’s about dissolving and expanding. And there comes a time that is often subtle to see, it takes some practice to see, that if you keep trying to encourage the dying person to focus and to pay attention it’s going to be counterproductive because what they really need to be doing is letting go and dissolving and expanding, not localized in time and space but in everything.

So at that point there are practices like the ‘ah’ breath, or just breathing out and letting go which are very useful for the person who is dying rather than say, praying and focusing and ‘getting it together’ – that is really not appropriate at that point.

Really the work is about healing – whether you’re living or dying. The healing work is the same for people who are living and dying up until very shortly before the death experience itself. So even people who have a terminal prognosis from a doctor are interested in healing, and that healing looks very much like the same kind of healing work I’m trying to do for myself, up until the very end.

Watch the Original Video Below:

[This is a transcription of a video originally published on YouTube. Watch more videos from RamDev and the Living/Dying project here.]