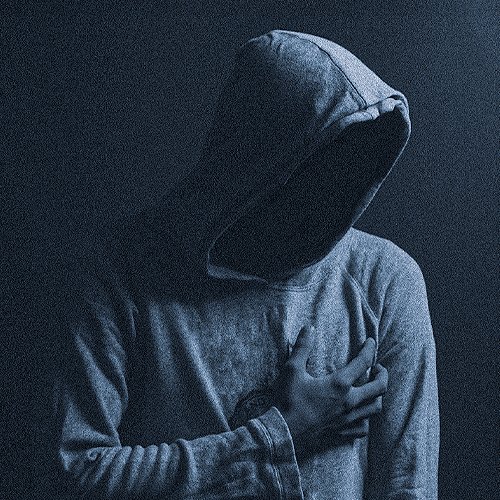 In this episode of Healing at the Edge, Ram Dev lays out a pathway to move past the ego’s fear and suffering, using concentration, mindfulness, devotion, love, and wisdom to expand our sense of self.

Opening the show by sharing a passage from Ram Dass’ new memoir, Being Ram Dass, Ram Dev speaks to Ram Dass’ mutually conducive relationship with both Bhakti and Buddhism, representing devotional love and direct conscious awareness. Throughout the podcast, Ram Dev explores his own spiritual balance; particularly Maharajji’s unconditional love, Buddhism’s pure cutting-through, and how these two seemingly divergent paths actually play together, accentuating and deepening our practice and understanding of reality.

“Meditation quiets me and focuses my attention. Then, when I put my mind to Maharajji, the intense concentration opens a doorway to him, to his no-form, to his unconditional love. The combination of Buddhist meditation and Bhakti devotion is still my practice. Integrating Buddhist wisdom with the opening of the heart feels like a completion of both.” – Excerpt from Being Ram Dass)

Exploring the nature of ego, Ram Dev elucidates the two kinds of suffering described in Buddhism. The first suffering is a self-centered attitude, psychological conditioning, neuroses, greed, and narcissism. It is based in a conventional understanding of the ego, and is healed through compassion for self and other. The second style of suffering is a belief in a separate, permanent, concrete self. It is based in a refined sense of ego, and is healed through wisdom – understanding the nature of consciousness.

“Guru, God, and Self are the same…So we’re going from conditioning, to longing for love, to being love itself… Maharajji said, ‘Serve me by always remembering God.'” – Ram Dev

Ram Dev and his young friend Chris Britt explore surrendering into the moment and living each day to its fullest, on Ep. 58 of Healing at the Edge

Speaking directly to the outwardly horrific scenes from the recent riots at the U.S. Capitol, Ram Dev invites us to abide within difficult images like this from multiple levels of consciousness. Can we work with difficult emotions? Not getting caught in the narrative, can we be very directly with the feeling in our body?

“It’s so easy to get lost in the story–it’s so fascinating, compelling, interesting–but as long as we stay on that level, healing is not going to be happening.” – Ram Dev

Take an illuminating dive beneath the polarization which led to the riots, on Un-lightened Shadows: A Powder Keg of Polarization from our Awakened Heart Blog

Ram Dev leads a guided two-breath meditation for expanding one’s sense of self into boundless consciousness.

Laying out the steps for moving from identification with the ego, to identification with God, or Oneness, Ram Dev explains the process of cultivating ‘access concentration’ and mindful awareness; applying them with love and wisdom to imbibe Tantra in it’s truest sense.

Join Ram Dev to explore how to work with difficult emotions and states, like anger and delusion, using Tantra, on Ep. 53 of Healing at the Edge 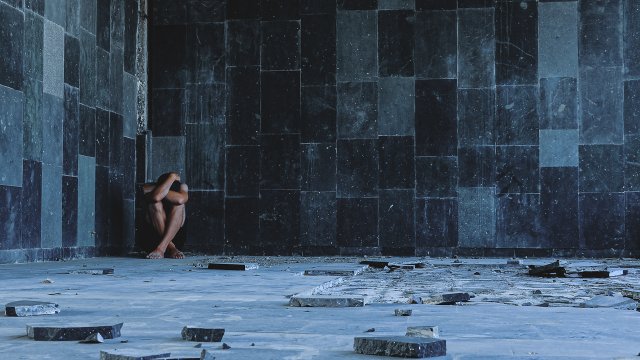 Images via @eaz_ag and  @Nodar on Twenty20