Setting the intention for the conversation as a journey ranging through the depths of shadow to the sweetness of the Beloved, Chris and Ram Dev trade quotes, wisdom, and experiences depicting the nature of the our human shadow as one of identity, projection, and separation. Laying out the shadow’s role in our spiritual journey, they explore how our projections stem from the fact that we are not conscious of our shadow – a reality steeped in both potential pitfalls and opportunities.

“The shadow becomes hostile only when it is ignored…One does not become enlightened by imagining figures of light, but by making the darkness conscious.” – Carl Jung

For a deep dive into understanding the shadow, Carl Jung, and the psychology of the unconscious, tune into Ep. 252 of Mindrolling

Chris invites Ram Dev to share how we form our projections through the trauma of growing into a separate identity. As we grow up and learn, we tend to stuff things down, creating a shadow – like we’re lugging a big sack of heavy stuff around over our back. The beginning aim of spiritual practice is to become aware of shadow material through meditation and devotion; eventually becoming compassionate toward it, seeing even the shadow as the Beloved.

“Even these places that we are denying and projecting are really the Mother tapping us on the heart and saying, ‘Hey, pay attention to me. Here’s a part of you that you’re not loving yet.'” – Ram Dev (Dale Borglum)

Chris Britt interviews Ram Dev about the amazing spiritual masters he has had the opportunity to sit with, on Ep. 56 and Ep. 57 of Healing at the Edge

Explaining the methodology of the ‘Tantric 3-Step,’ Ram Dev illuminates a path through the dancing mirrored projections of the shadow, and into the boundless, open-hearted reality of the Beloved. Rather than running away from our negative feelings like fear and anger, Ram Dev invites us to go into and truly feel them. Through this process we realize the internal nature of what we thought were external frustrations, allowing us to start to shine light on our shadow and develop a relationship with the Beloved.

“As we settle down, we’re not busy trying to run away from suffering. As we settle in to this embodied mindfulness, the heart then begins to open because we’re not juggling, we’re not trying to get away from things. We’re just settling down and the true open nature of the mind begins to reveal itself.” – Ram Dev (Dale Borglum)

Learn to dance the Tantric 3-Step with Dale Borglum, as he elucidates the nuances of overcoming suffering, on Ep. 22 of Healing at the Edge 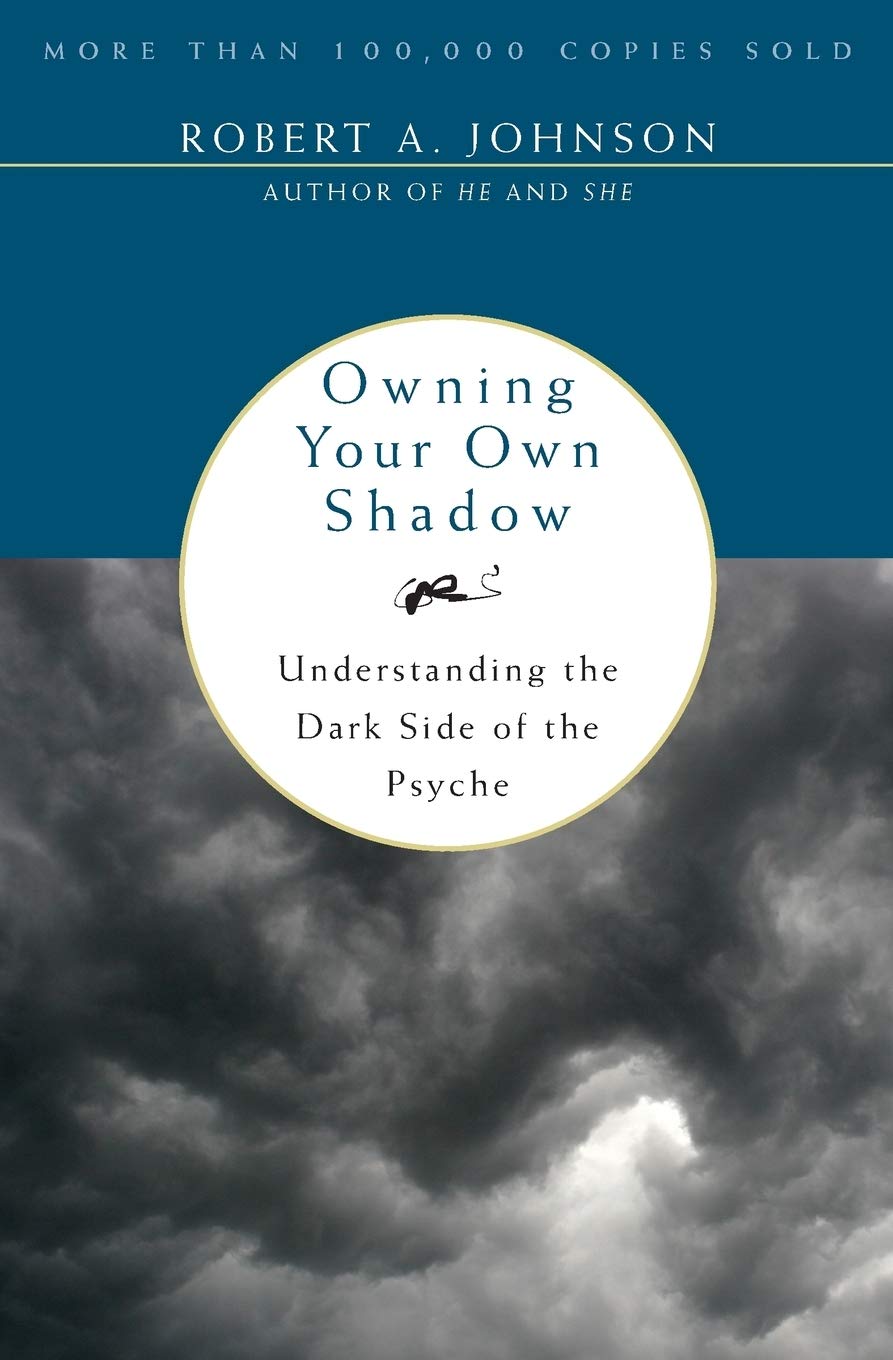 Image via @agirelli on Twenty20