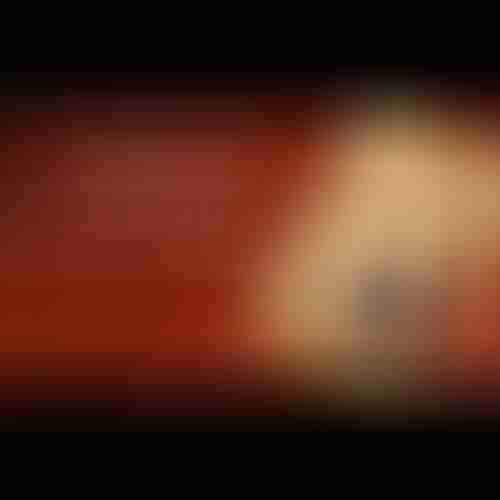 On this special Here and Now podcast, we feature our new book ‘Love Everyone’, stories of the Westerners who heard about Neem Karoli Baba through Ram Dass and went to meet him.

The author, Parvati Markus, introduces some of the stories from the book from her interviews that form the backbone of ‘Love Everyone’.

Raghu introduces a very special Ram Dass talk from a radio interview after he just got back from India in 1972, and described for the first time what it was like being with Neem Karoli Baba in extraordinary detail.

As a bonus, Raghu introduces a never before told story of Maharajji saving someone from drowning, and the family never knew it was him until 60 years after the incident.

A celebration of one of the most influential spiritual leaders of our time: Neem Karoli Baba, the enlightened guru who inspired a generation of seekers—including Ram Dass, Daniel Goleman, and Larry Brilliant—on life-altering journeys that helped change the world.

In 1967, Ram Dass returned to the West from India and spread the teachings of his mysterious guru, Neem Karoli Baba, better known as Maharajji. Ram Dass’s words about Maharajji’s life-affirming wisdom resonated with a youth culture that had grown disillusioned with the violence, civil discord, and crude materialism of modern civilization. Hundreds of Westerners traveled to India and experienced Maharajji’s extraordinary presence directly until his death in 1973. His simple directives—love everyone, feed everyone, and remember God—opened their hearts and awakened their souls.

What these followers brought back to the West has since changed the landscape of everyday life. Meditation is now mainstream; yoga studios are in every town; and mindfulness is practiced in elementary schools and board-rooms everywhere, from Silicon Valley to Capitol Hill. A stirring piece of history, Love Everyone brings these stories to life, sharing for the first time the inspiring tales of the men and women who followed the siren call of the East to the foothills of the Himalayas, then returned to forever reshape the world.

A compelling and inspiring tribute to Maharajji from the Western men and women who knew him best, Love Everyone is a profound teaching on the power of love, as lasting and transformative as the truth, wisdom, and bliss of Maharajji.

Order your copy of ‘Love Everyone’ Here.