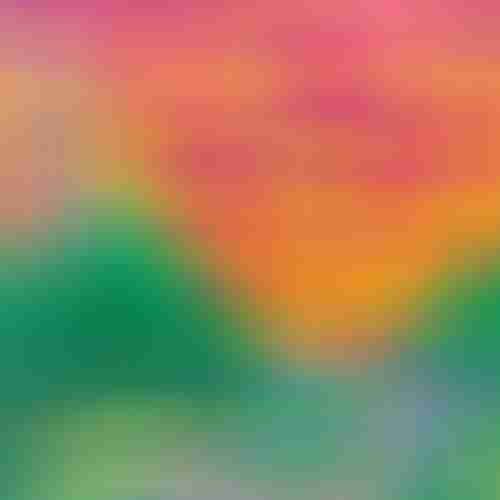 Live Awake; this is a special talk given at the 1994 Psychedelics Symposium at Chapman College that follows Ram Dass’ history and thoughts surrounding psychedelics.

Psychedelics have guided the course of Ram Dass’ life. In this talk, Ram Dass shares the history of his relationship with the psychedelic experience, exploring its possibilities and limitations.

The Times They Are Changin’ (Opening) – A few decades ago, Chapman College is one of the least likely places for a person like Ram Dass to speak on a subject like psychedelics. Ram Dass reflects on how attitudes around psychedelics have changed. As well as how psychedelics changed Ram Dass’ perception of himself.

Changing Awareness (13:50) Ram Dass explores how greatly psychedelics have changed his life since that first mushroom trip in 1961. He discusses the continuous change of consciousness and awareness he has taken over the years – emphasizing the importance of the changes in perception around death and dying.

“Being with someone as they’re dying is the closest one can come to the truth with another person. There is nowhere and no need to hide. Death is a situation that demands no bullshit. You just have to be there and be there in truth. If you’re frightened, say ‘I’m frightened.” – Ram Dass

Set and Setting (25:50) – Set and setting can be like a launching pad for the psychedelic experience. Ram Dass talks about the role of set, setting, and reminding ourselves where we really are at.

Caught In the Myth (35:00) – Ram Dass talks about the current role that psychedelics play in his spiritual practice. How they have become a tool for checking in on himself, to see what else he has to learn.

“I think I was caught in the myth we got into in the 60’s; that we were all going to be enlightened, almost immediately. We all awakened, but we didn’t get enlightened.” – Ram Dass

Psychedelics and Social Change (41:45) – Ram Dass reflects on how much of the work done in the 60’s towards consciousness changing has taken root today. He shares his thoughts on the role that psychedelics have played in the cultural changes we have seen.

“There isn’t one social problem that can’t be dealt with more profoundly through the kind of wisdom that comes through inner work. Psychedelics are clearly, if used with the right set in a supportive setting, a brilliant way to start that inner work.” – Ram Dass

For more from Ram Dass on psychedelics, check out A Long, Strange Trip – Psychedelics and Loving Awareness 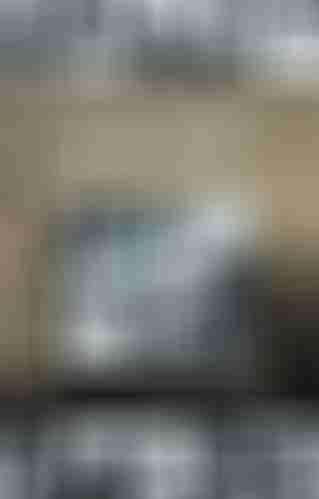 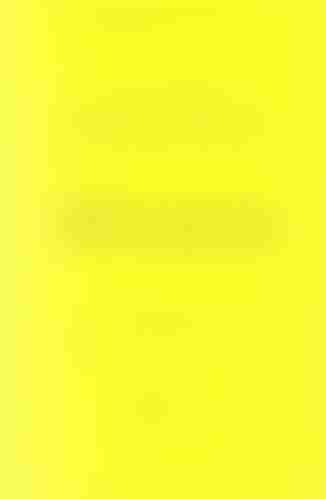