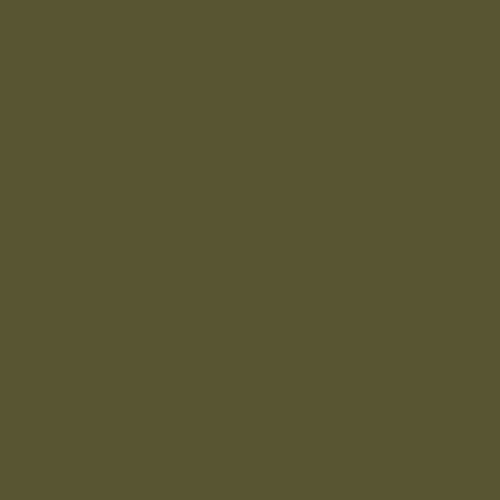 On this episode of New Growth, Nikki Walton speaks with music artist and producer Maejor about how he’s bringing the power of intentional healing frequencies into mainstream music.

Maejor is a music producer, rapper, singer, and songwriter who has worked with Justin Bieber, Trey Songz, Monica, Frank Ocean, and many more. Check out his latest video, Tell Me That You Love Me Again, right now on YouTube. Learn more about Maejor and his music at maejor.com, and be sure to follow him on Instagram.

Nikki welcomes Maejor to New Growth, and they quickly dive into why music is such a valuable tool for staying present in the moment. They discuss how Maejor works with different frequencies in his music, and how he’s bringing these intentional healing frequencies into the mainstream. Maejor talks about how his intention with his music is to inspire people.

“For me, music is one of the tools that I use to get into the present moment.” – Maejor

Warren Wolf joins Francesca Maximé for a conversation about the transformative nature of music on ReRooted Ep. 46

Nikki asks Maejor about his journey to realizing the healing power of music, and about the teachers and artists who inspired him along his path. Nikki talks about her daily mantra practice and the amazing changes it has produced in her life. Maejor asks Nikki if she finds mantra to be more beneficial than her affirmations practice.

“The mantra makes it so that I’m aware of love.” – Nikki Walton

Maejor continues his take over of the show and asks Nikki for more details about her daily mantra practice. They discuss the power of consistency, and Nikki asks Maejor about his daily practice. Maejor talks about how he turns to the power of gratitude whenever he encounters negative emotions. 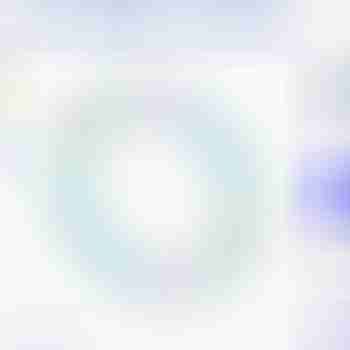 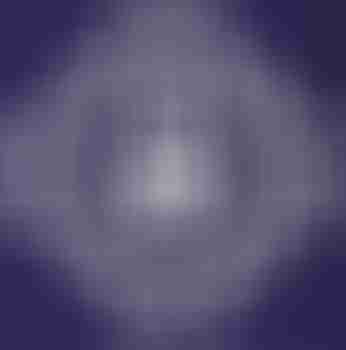 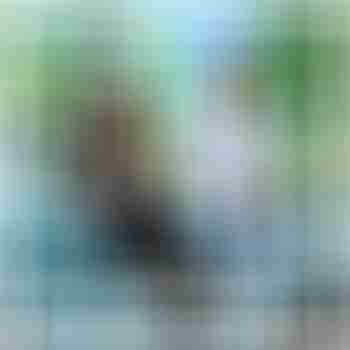 Images via Billboard and MelodyVR