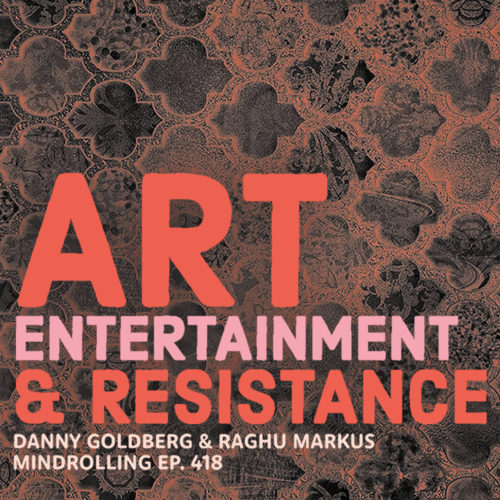 Danny Goldberg, host of BHNN’s archived Rock & Roles podcast, is a music executive who has spent decades in the business. As a manager, Danny’s clients included Bonnie Raitt, Nirvana, The Allman Brothers Band, and Sonic Youth. As a label executive he was President of Atlantic Records, and Chairman of Warner Bros Records and the Mercury Records Group – among others. His latest book, Bloody Crossroads 2020: Art, Entertainment, and Resistance to Trump, is now available.

Welcoming back Rock & Roles alumni, Danny Goldberg, to Mindrolling, Raghu invites him to share themes and reflections which inspired his timely new book Bloody Crossroads 2020: Art, Entertainment, and Resistance to Trump. Speaking to how this was the first book he was writing in real time as events transpired, Danny offers pertinent, tangible wisdom brimming from his nuanced cultural perspective. Through this lens, the dharma duo unearths the moral and spiritual underpinnings of media, music, and politics.

“Going back to Uncle Tom’s Cabin, we’ve had art influence American political moral ideas— There’s been a long tradition of artists commenting on the issues of the day because they have a different perspective and a different relationship with the public than conventional politicians do.” – Danny Goldberg

Speaking to the polarization that plagues much our our recent existence, Raghu invites in the spiritual perspective, relaying Ram Dass’ sentiment: until we clean up our own heart, it’s difficult to be effective in social action. This doesn’t mean stop acting, but doing both at the same time. Danny, contemplating whether we can separate an artist from their art, helps us diffuse our tribalism while still honoring our own moral compass.

After touching on the important role artists and entertainers have in creating space for politics, Danny and and Raghu discuss the Sab-Ek (All One) perspective of Ram Dass placing photos of difficult political figures on his puja table next to photos of his Guru as a practice for working on his heart. From here, Raghu shares an early psychedelic experience where he wound up at a political comedy show in an all too elevated state. To close, they share on conspiracy, political sentiment, and vaccines.

“Polarity is so devastating right now. It’s even to the point where many people are feeling, can this ever change? It’s such a huge divide. So it’s important that we—whoever we are—can talk about: what are the things that we need to look at in ourselves that can be changed, and how is that going to get effected in society?” – Raghu Markus

For more Raghu and Danny on politics and polarization, tune to, Ep. 331 of Mindrolling 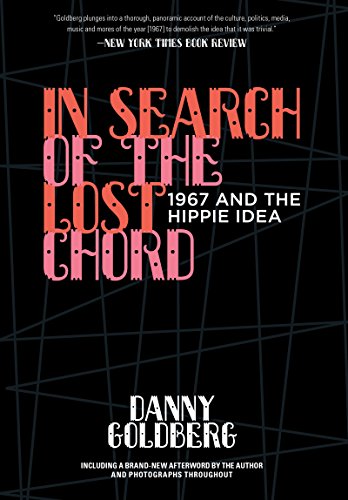