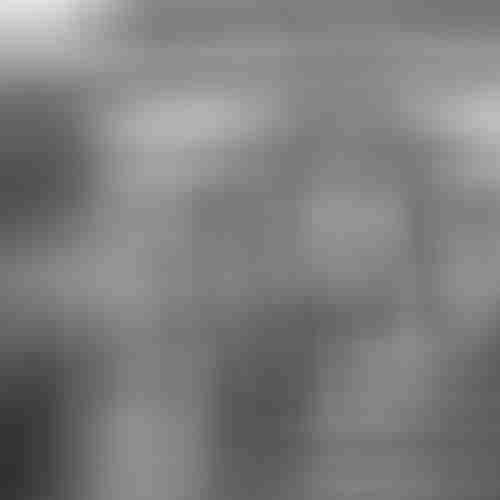 Dharma Bums – Laurence Carroll aka U-Dhammaloka was a free-thinking atheist alcoholic Irishman born in Dublin in the late 1800’s. Ian Lawton joins David and Raghu to answer the question, “who was this dude?”

For more info check out www.dana.io/thedharmabum