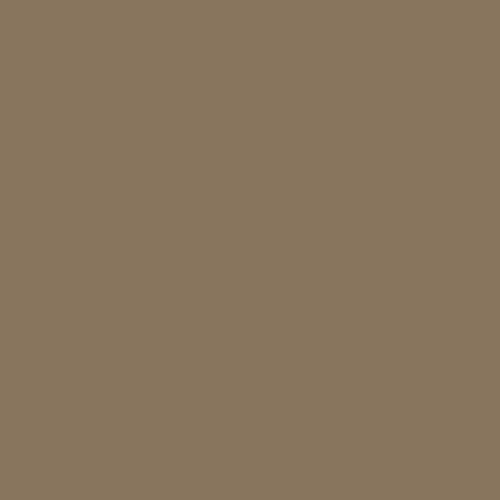 Shyamdas visits the Mindrolling Podcasts for a chat about devotional practice and his transformational experience in the birthplace of Krishna, Vrindavan.

This podcast with our dear friend Shyamdas which was scheduled for broadcast January 22, 2013 tragically coincided with his passing in a motorcycle accident in India three prior. There are simply no adequate words to describe this loss to all of us. Master chanter and brilliant Krishna scholar, Shyamdas was globally revered, but much more importantly, he was loved for his delightful and friendly ways, his sparkling humor and his seamless, astonishing devotion to the ancient tradition of the ways of love for the Hindu facsimile of the Manifest Divine, Krishna and Radha. Synchronistically, this podcast features a conversation we did with him just before he left for India for the last, fateful time.

Drawn East (Opening) – Shyam Das shares the fascinating story of his contact with Neem Karoli Baba via Be Here Now and how that drew him to India at the young age of 19. He touches on the very tricky subject of discerning fantasy and delusion from experiences that come from a much deeper and transformative place.

“I think we have to define something that is based in soul, or what is called Atman. A fantasy doesn’t really create, in most cases, a state of transformation. We can imagine that we are something, but it doesn’t have a foundation in ultimate truth.” – Shyamdas

Shri Krishna Govinda (7:30) – In those early days in India Shyamdas spent much time in the city of Vrindavan, the birthplace of Krishna. Shyamdas describes the blissful lifestyle he fell into there, talks about the culture shock he received upon his return West and shares the devotion for Krishna that he adopted in his time there.

Sacred Sands (18:15) – Raghu describes his most recent visit with Shyamdas to Vrindavan. We learn about Shyamdas’s role as a guide and ambassador to Westerners who come to the city.

“Every grain of sand in the Vrindavan region emanates with the bliss of God. Wherever you wander in that region, which is 168 miles in circumference, there is some sort of incredible magic that is rising from the land. Not only did Krishna heard his cows and play with the gopi’s in that region, but an incredible amount of saints and realized beings have also taken to the shelter of that land. We know that Neem Karoli Baba rushed back to Vrindavan in his final days because he wanted to leave his mortal body there, there was good reason for that.” – Shyamdas

What’s in a Name? (24:10) – As part of the lineage of Western Kirtan musicians that have been growing larger and larger in popularity over the years, Shyamdas shares his perspective on the evolution of chanting and devotional music in the West.

Learn more about what happens when we chant: Krishna Das on Mantras, Chanting, Music and Love

Following Love (35:00) – Shyamdas and Raghu reflect on the presence of true love they experienced from Neem Karoli Baba. They talk about that palpable essence and the gifts they received from Neem Karoli that was previously beyond their reach. 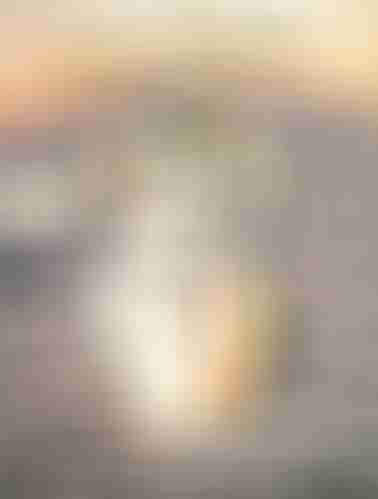 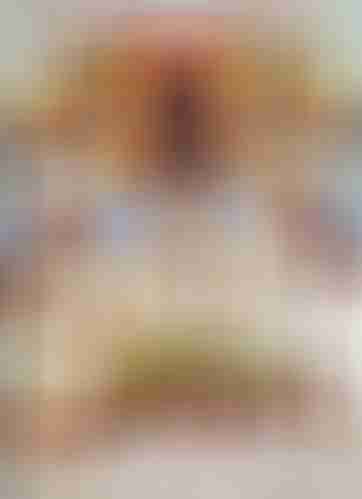 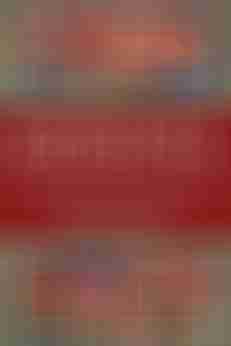