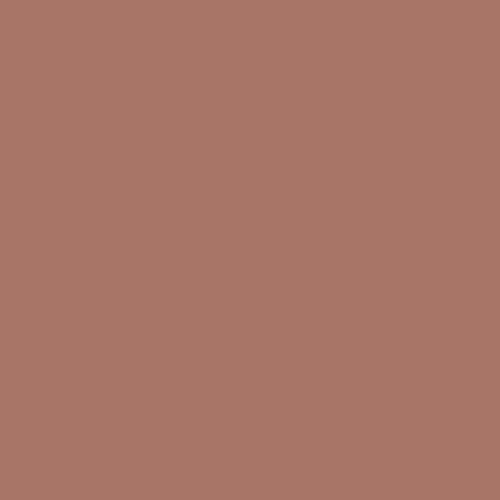 Shep Gordon joins Raghu to talk about some of the lessons around service, trust and equanimity he learned while working with some of the most prominent celebrities and public figures of his time.

In the course of his legendary career as a manager, agent, and producer, Shep Gordon has worked with, and befriended, some of the biggest names in the entertainment industry, from Alice Cooper to Groucho Marx, Blondie to Jimi Hendrix, Sylvester Stallone to Salvador Dali. He is also credited with inventing the “celebrity chef,” and has worked with Nobu Matsuhisa, Emeril Lagasse, Wolfgang Puck, Roger Vergé, and many others, including His Holiness the Dalai Lama.

They Call Me Supermensch (Opening) – Shep talks about his early life of social activism which led him to Los Angeles. He shares the embarrassing but serendipitous mistake that would set him on his remarkable career in Hollywood.

“I lived in a period where I realized that I could do something in the world, the Vietnam war motivated a lot of us to protest and actually see some results from our protest. That was a very important part of my life, learning the fact that you could actually do something rather than sit around and be a spectator.” – Shep Gordon

Serving from the Heart (10:50) – We hear some of the experiences in Hollywood that tested Shep’s values and forced him to reconsider his aspirations. Raghu and Shep talk about what it means to live with right action and serve others from a place outside of the ego. Shep shares the lessons around service and intention that he has learned while working with H.H. the Dalai Lama.

“I was completely living in the ‘fools gold’ part of that journey. I had just married a Playmate, owned the hottest nightclub in LA,  and I was driving a white Rolls Royce. It was in that moment that I really started questioning if that was what I wanted to do.” – Shep Gordon

Listen to His Holiness reflect on the importance of service, finding oneness among all people and karma on Ep. 75 of the Metta Hour Podcast

“Trust is really what its is all about, with family, with friends, with business.” – Shep Gordon

Love in the Time of Chaos (40:30) – We close with a conversation about navigating the chaotic political and social climate we find ourselves in currently. Shep and Raghu talk about the Dalai Lama’s example of compassion and equanimity in times of hate, anger and violence.

Find collected wisdom from BHNN teachers on dealing with the chaos of the current political climate with love, compassion, and equanimity: Love in the Time of Chaos 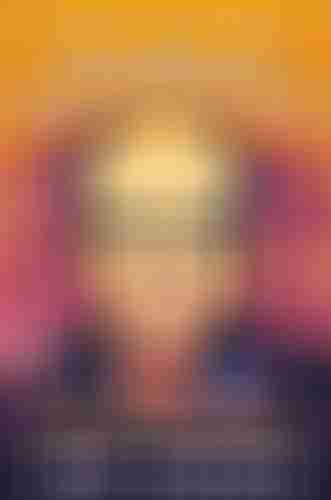 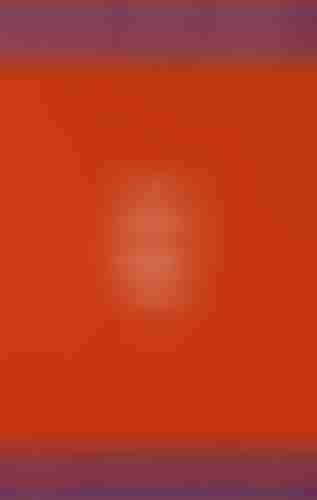 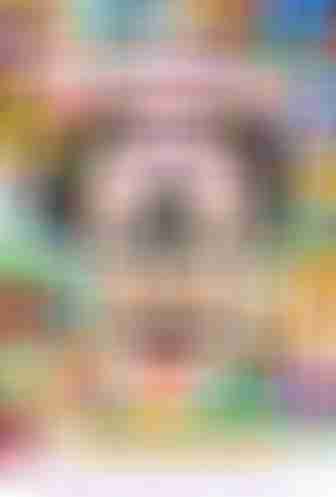