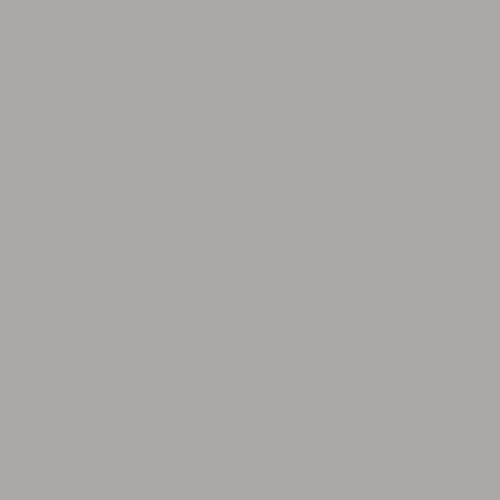 David Silver and Duncan Trussell return for a very special 200th episode of the Mindrolling podcast!

200 Mindrolling Conversations (Opening) – David and Raghu recount some of their favorite guests that have visited the Mindrolling podcast over the years. Joseph Goldstein, Gelek Rinpoche and Geshe Thupten Jinpa Langri, the Dalai Lama’s translator, top David’s list. While the conversations that stand out to Raghu most are those that distill hard to grasp teachings in a way that is easy for the average person to digest, such as his recent conversations with Sharon Salzberg and Rabbi Rami.

The Power of Music (11:20) – A recent sound system upgrade has inspired David to go back and re-listen to some classic music. This renewed interest leads to a conversation about The Grateful Dead, Steve Earl, Coltrane and the transformative power of music.

Reactions to Reality (18:40) – Duncan Trussell joins the group and the conversation turns to politics and media. They discuss some of the realities of what is happening in the world today and examine our reactivity to the fear it produces.

“This has always gone on, which is why there are these esoteric teachings from all the great traditions to address one’s own internal process and be able to both live a more balanced life.” – Raghu Markus

Power and Separation (32:00) – Duncan shares an impactful lesson that he learned from Jack Kornfield on the difference between a person whose life is focused on power, rather than compassion. Raghu discusses the pervasiveness of this hunger for power and the role that the wisdom traditions play in countering that aspect of the human experience.

“Think of the last time that you were interested in power; how bad that feels. The cognitive drain of being into power is a sickness.” – Duncan Trussell

David talks about the separation and divisiveness playing out in the American political discourse and the necessity of compassionate conversation.

“Ram Dass is particularly articulate about this because he will make the connection between compassion and action; the right action, not the action fueled by rage.” – David Silver

Get Real (43:30) – The group discusses Dilgo Khyentse Rinpoche, one of the great teachers who embodied the “get real” attitude needed to make the connection between compassion and right action. They talk about the possibility of moving past ourselves and finding enlightenment in this life. 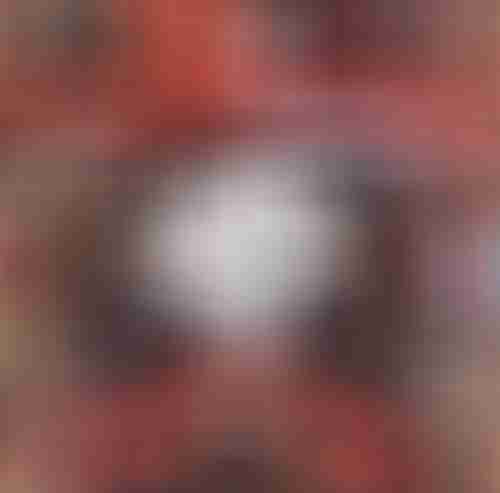 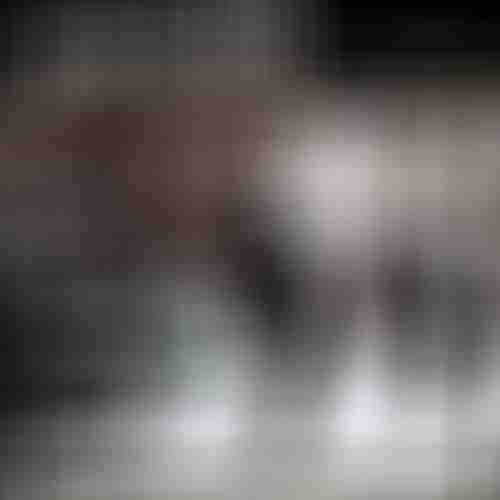 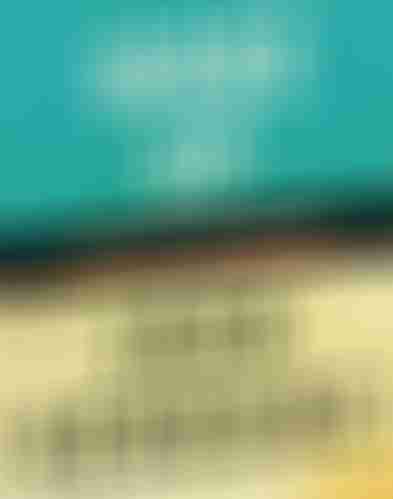 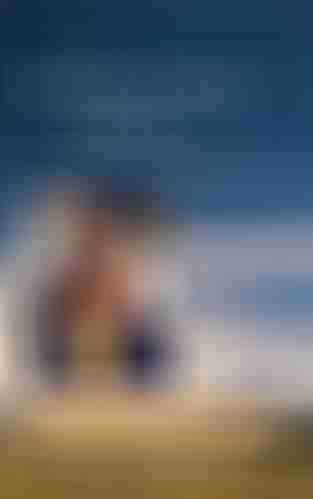