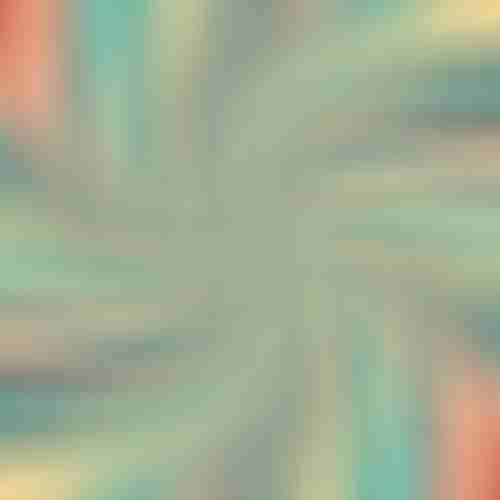 The Mindrolling twins dig into the world of free form radio with Tom Lopez aka Meatball Fulton – a pioneer of the genre from back in the 60’s. Tom talks about his relationship with Don Van Vliet aka Captain Beefheart who was a compadre of Frank Zappa and wrote and performed incredibly bizarre yet transcendent music. In fact the New York Times called it “the strange uncle of post-punk”. Also featured are a few vignettes of highly evocative radio plays Tom has produced.