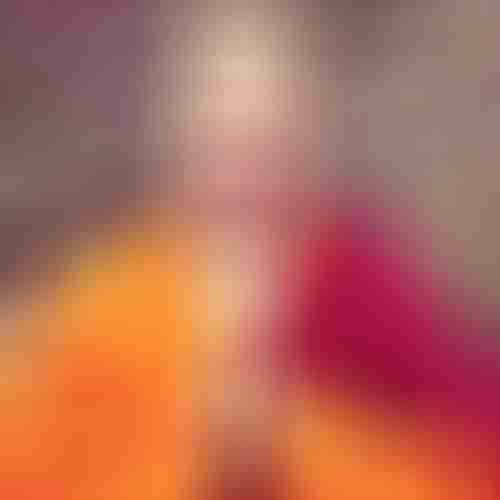 This week on the Mindrolling Podcast, Lama Surya Das visits the show for a conversation around his years studying in the Dzogchen Buddhist tradition and how we can apply those teachings to our own lives in a practical way.

Listen to Lama Surya Das give teachings in the Dzogchen tradition and share conversations with enlightening individuals on the spiritual path over on the Awakening Now Podcast.

Mindrolling (Opening) – Lama Surya Das, or Surya Das for short, tells us more about the Dzogchen Buddhist Mindrolling tradition which inspired the title of the Mindrollling Podcast.

The Western Lama (6:50) –  We hear about the encounters that led this American teenager down the spiritual path and to become one of the main interpreters of Tibetan Buddhism in the West. Lama Surya Das shares with us the influences – such as folk music, John Lennon and his early questioning of the meaning of life – which would take him East and open him up to a rich inner life.

“I met Ram Dass who had just come back from India and was in his white-clothed and bearded swami phase; he came to my college in Buffalo. Since he had been a professor he knew how to bring it to us in English, but totally traditional in the Ashram lineage. That’s when I heard about my first Guru, Neem Karoli Baba.” – Lama Surya Das

Wishing Others Well (22:18) – One of the key practices in Buddhist teaching which has the potential to keep us grounded and connected is the practice of Metta, also known as Loving-kindness. Lama Surya Das reflects on the importance of wishing other beings well and how that affects our internal experience.

Compassionate Action (26:15) – Surya Das carefully compares the difficult times facing the current generation of youth to the experiences of his own generation in the sixties, where crises often happen along with optimistic youth outreach.

“H.H. The Dalai Lama once told me that I should not only teach meditation but that I should start bringing it to the campuses where the young people are. He said that it’s not enough to just pray and meditate today, we must have compassionate action and make a difference in the world in these difficult times.” – Lama Surya Das

Love and Service (40:20) – We hear a little bit about Surya Das’s time with H.H. The Dalai Lama and shares some of the wisdom he received from this living embodiment of compassion and service. 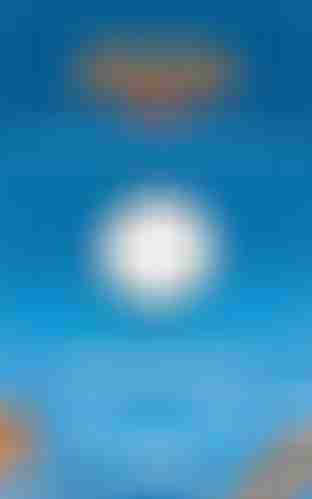 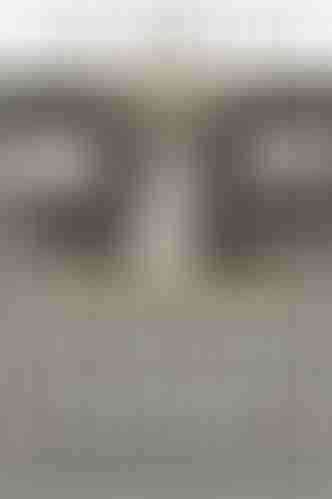 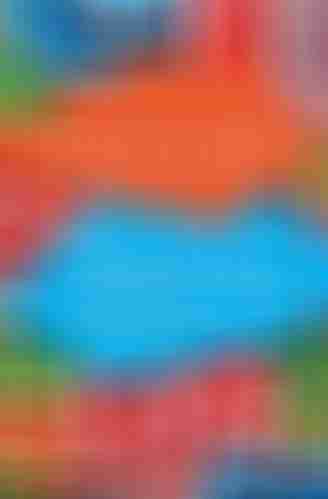