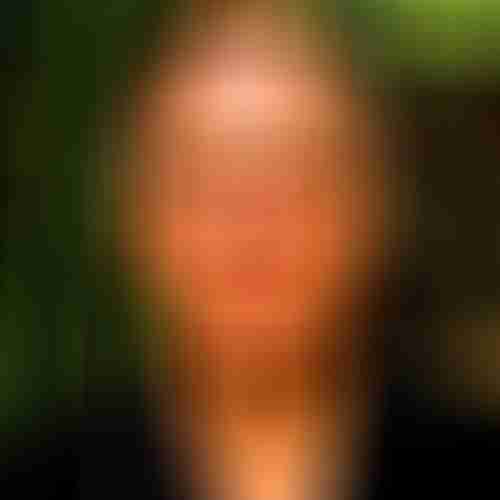 Lama Surya Das brings on his longtime friend John Krishna Bush, who is a director, artist, and writer as well as being a wise devotee of Neem Karoli Baba.

It was John that took a young Lama Surya on his first pilgrimage and introduced Surya to his Guru. He was given the name Krishna in 1971 by his guru in India – Neem Karoli Baba, introduced in Be Here Now as Maharaji. John shares the influence that his spiritual path has had on his work. Together with Lama Surya Das, they talk about practice, pilgrimage, and more on this episode of, Awakening Now.

Capturing a Pilgrimage (Opening) – LSD introduces John, known to his friends as Krishna, and the two discuss his upcoming film, “Journey Om,” that Krishna has been working on the past few years. The film documents Krishna’s pilgrimage to twelve holy sites across India. For more about the film, listen to his chat with Raghu and David over at Mindrolling Podcast.

Sacred Art (5:30) – In addition to filmmaking, Krishna is a graphic artist. His art focuses on the sacred and spiritual. Krishna discusses his art, and the role it plays in Krishna’s spiritual path. How does Krishna bring forth the sacred in his art?

Become the Tree (13:00) – A saying from the Japanese poet, Basho, who describes the spiritual realm of the artist.

“How do I realize God while looking at a pine tree?”

This koan was given to Krishna to meditate on by Suzuki Roshi. This koan stays true and becomes overwhelmingly relevant when we replace “pine tree” with “smartphone.”

State of the Union (21:00) – There is an incredible amount of dialog that is happening in America at the moment of recording. Issues of social and political inequality are in the public eye more than ever.

Both Krishna and LSD have seen massive changes to the political and social landscape in their lifetimes. The two discuss where we are at and where they see our future.

Our Own Path (27:50) – We are all on the spiritual path, whether we know it or not. The path is invisible to most of us, but that does not mean it is not there. Krishna describes being pulled along his spiritual path as a younger man.

“Every human being is born a pilgrim in this life, walking on their own spiritual path.”

Krishna is the one who brought LSD on his first spiritual pilgrimage. LSD tells the story of their hiking from Kashmir to Amarnath cave and discuss the ice lingam there. Krishna talks about his recent pilgrimage in India compared to his first visits to the country.

Debt of Gratitude (39:00) – The films that Krishna makes about India are, in a way, paying a debt for all the gifts that he has received there. The practices that originated in India have continued to change every culture it touches. LSD and Krishna discuss what may or may not get lost in translation. As well as what we lose and retain of the traditions over time.

Practice and Pilgrimage (45:00) – LSD and Krishna discuss the balance of the secular and spiritual aspects of yogic practice. The physical practice of yoga has its benefits when practiced secularly. However, it is only one part of a greater system of practices that is about unifying with God and coming closer to oneness.

“When you have been fully brought into the moment through mindfulness or yoga. You are fully present. You are at the doorway, you have been brought to the door. What do you do to go through it?”

Many practices bring us into the moment, but what do we do when we are there? LSD urges us to be present to the next moment and the next, even without knowing. If you lose it, do the same practice that got you there to come back.

Krishna reminds us that being on pilgrimage is about moving from a focus on the self and the material world to a state of oneness focused on the spirit.

For more from Krishna Bush, check out his website DirectPictures.com/films, Facebook and at Journey Om to support the film.

John Bush is an award-winning filmmaker based in New York, John Bush’s films have screened in numerous major festivals, theaters, and museums around the world. His documentary film trilogy of Buddhist pilgrimage in SE Asia and Tibet was broadcast nationwide as a mini-series on PBS and abroad. He began making films in 2000 after a long career as the CEO and creative force of Illuminations, a leading gift company. His theatrically released film VAJRA SKY OVER TIBET was also, the first film ever endorsed by the Dalai Lama.

John’s films have been official selections in scores of film festivals including competition for best documentary at Bangkok, Rome and Munich. 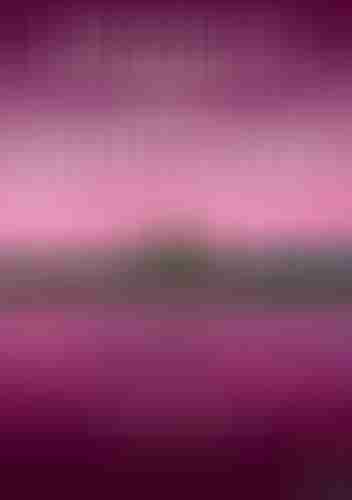 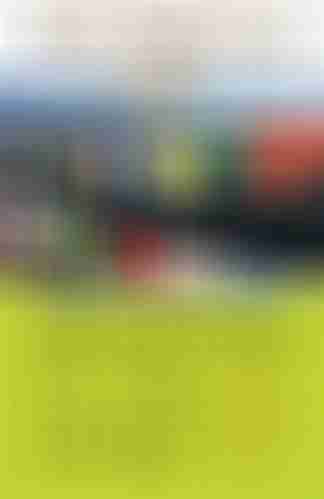