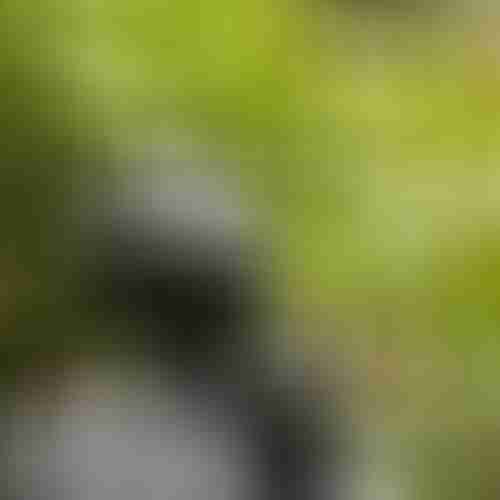 Question: It’s been said that the only thing to fear is fear itself; that fear holds us back from fulfilling our true purpose – but this is easier said than done in many cases. As human beings living in an egotistical world we are faced with fears of many types. And every day having a strong connection with your higher self and letting go is one way of dealing with fear, but I find that I still struggle with fear quite often. Do you have any fears, and if so can you share your fears with us? And if not can you share your thoughts on fear with us?

Krishna Das: You know, I go to Auschwitz, I’ve been to Auschwitz twice with Bernie Glassman and also to the Black Hills reservation with the Sioux, also with Bernie to the Bearing Witness retreats. And a big part of this is to overcome our fear of other people, and overcome our fear of very difficult situations that come up in life. To bear witness to suffering, yours and everyone else’s, one has to begin to let go of our value judgments and evaluations about other people and other situations. To be present with suffering and with terrible horror that humans have done to humans and continue to do is a spiritual practice, because one has to give up one’s own view of, “These are bad people and this is a bad thing and it was done to good people who didn’t deserve it.” The idea is to be there with it, without any of those kinds of thoughts, and that’s why Bernie said he started the Auschwitz retreats, to try to help people overcome their fear of living and the fears that we have all day long.

In another angle fear is all based on who we feel ourselves to be. For instance, most of us unconsciously believe that love and happiness are in limited quantities in the world and if we don’t get and hold onto a certain amount of it somebody else is going to get it. So that’s from fear and it’s 100% wrong. It’s in opening to the love that’s everywhere, in ourselves and outside of ourselves and other people that we begin to feel more loving and less fear.

One of the fears I have is that because of my laziness and weakness and lack of commitment and lack of appreciation for all the teachings I’ve gotten, and lack of real devotion for my guru and the grace that he’s given me, that I’m not giving this life my best shot. I don’t want to be on my last breath and say, “Shit, I wish I had tried harder or done this better.” So I try to give everything my best shot but, boy, I’m so far from doing that it’s ridiculous. So, just sit with those fears the best you can and try to witness them a little bit. Notice how they move in like a cloud over you, but if you can experience that then you’re not in the cloud in the same way, you’ve become the witness to that cloud a little bit. And it doesn’t necessarily make that cloud disappear but for one second it pulls you out of those blind reactions that run on automatic almost all day long.

Transcription excerpted from an “Ask Krishna Das” Q&A session. For more Q&A’s from KD, check out his YouTube channel here or visit http://krishnadas.com/.