In this dharma talk, Joseph Goldstein begins an exploration of what the Buddha called the five aggregates of clinging, and how we can become imprisoned by the concept of self.

The Five Aggregates of Clinging

Joseph introduces the Buddha’s teachings on what he called the five aggregates of clinging, and how they point us to the direct realities underlying the surface appearance of self. He covers the first aggregate, which is material form or physical elements, and how we can be aware of the flow of changing sensations in life.

“The Buddha is saying that it’s this clinging to the aggregates which is the cause of suffering.” – Joseph Goldstein

Joseph investigates the second aggregate, feeling (which is not emotion, but the quality of experience), and the key part it plays in our journey of awakening. He introduces the third aggregate, perception, and talks about how both feeling and perception can play unique roles in the process of conditioning that leads to the concept of self.

Joseph goes deeper into his examination of perception. When there’s perception without mindfulness – which is most people’s way of being in the world – it leads to conditioning, and to the illusion of the solidity of things, including the self. Joseph ends by saying that when perception is not balanced by mindfulness, we get imprisoned by the concept of self.

“When perception is strong, and we’re not being mindful, it’s very difficult to stay open to see in a new way, in a different way, because we become limited by our preconceptions.” – Joseph Goldstein 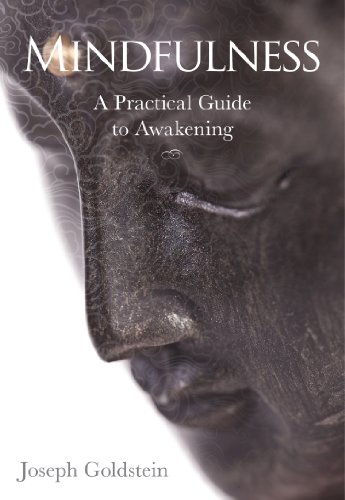 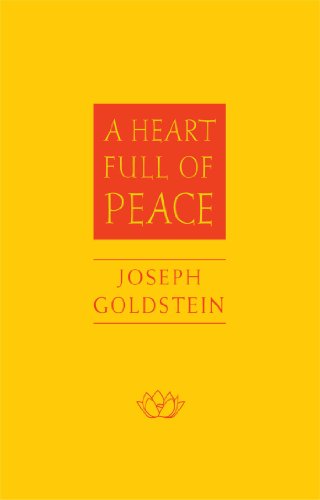