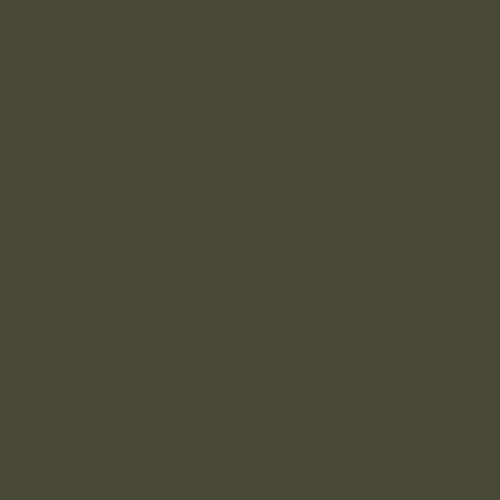 In this guided meditation from 1977, Joseph Goldstein plays the Big Mind Game, which is a practice of establishing a very still and deep balance of the mind.

This Joseph Goldstein selection from April 14, 1977, at a two-week meditation retreat in Julian, California, was originally published on Dharma Seed.

Joseph introduces the rules of the Big Mind Game, which is a meditative practice where we can experience the mind as a space in which all things are happening. He begins this guided meditation by having us clear our minds and become aware of physical sensations. Joseph tells us, “There is no head, no arms, no legs, no back, no front, only sensations, points of feeling, arising in the big empty space of limitless mind.”

“Imagine your mind to be like a clear, empty sky without limits, and begin by being aware of all the sounds that arise and pass away.” – Joseph Goldstein

“Keep perfectly still, not the slightest movement toward or away from any object. The mind is motionless. Sounds and sensations arise and pass by themselves.” – Joseph Goldstein

Joseph concludes the meditation by having us become the empty stillness of mind. After the meditation, he talks about how the Big Mind Game can be a useful tool outside of meditation practice. It’s a great way of not identifying with the limits of the physical body.

“There are no boundaries – no inside, no outside – only objects arising and passing away in the limitless, clear, empty space of Big Mind. Become the stillness. The mind is soft and gentle, accepting of all objects which arise and pass away by themselves.” – Joseph Goldstein 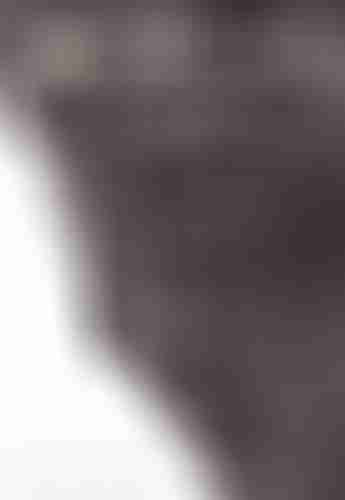 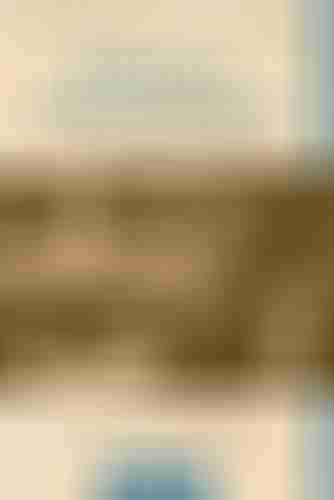 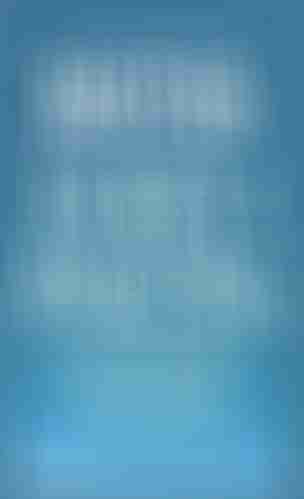