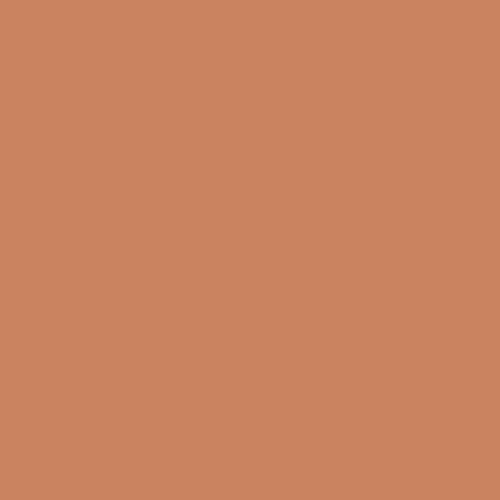 Elaine N. Aron, PhD, is a clinical and research psychologist, author, and pioneer in the field of high sensitivity.

She has published five books, including The Highly Sensitive Person, The Highly Sensitive Parent, as well as numerous scientific articles in leading journals. Recently, Elaine sat down with Jenn Brown, one of our partners at 1440 Multiversity, for a conversation around learning the art of listening to others:

1440: What are the characteristics of a highly sensitive person (HSP)?

Elaine: Those who are highly sensitive observe more compared to those without the trait and they have more empathy, notice more subtleties, and feel and process things more deeply. HSPs are more sensitive to sensory stimulation, such as bright lights and loud noises, and tend to have a rich inner life. Most of this has been well demonstrated in brain activation studies.

This means they are more affected by their environment, either for good or bad.

It’s especially true for children, but also true for adults. Sensitive children who grow up in a bad situation will be more affected than non-sensitive children and as adults are more prone to depression and anxiety than those without the trait who are exposed to similar troubles. HSPs who grew up in a good environment, however, are likely to be very high functioning. Often, others do not notice they’re sensitive, as the HSP has designed a life that works well for them.

1440: How many people are highly sensitive?

Elaine: About 20%. Being highly sensitive is an innate trait that shows up in equal numbers of men and women as well as in about the same percentage in more than 100 other species.

It’s a survival strategy of observing more closely before acting.

It has some energy costs for the individual, but the main reason the percentage is not higher is that if everyone were highly sensitive, there would be no advantage! Just as when everyone knows a shortcut around traffic, it doesn’t save anyone any time.

By the way, HSPs aren’t necessarily introverts, though about 70% are. There is a wide range of neurodiversity—people can differ in lots of ways, and being sensitive is one.

1440: Does being highly sensitive show up differently in men than in women?

Elaine: We haven’t seen differences in the brain because we haven’t specifically looked yet. But it does manifest differently because of the differences in hormones and the way men and women are socialized differently from the beginning. The first thing we’re told when a baby is born is if it’s a boy or a girl. Then we act a certain way based on that information.

Generally, it’s much harder for men to be sensitive than it is for women, because it’s assumed that women are going to be more sensitive. With men, it depends more upon what they look like and how they set out to portray themselves.

They use their sensitivity to notice when something is going to happen, and to plan for how they will take care of it when it does.

1440: How can a highly sensitive person maintain their social connections if their tendency is to get overwhelmed and go off by themselves?

Elaine: In general, they seem to do it well, because the relationships they do have are deeper. People appreciate the depth of friendship, even if they spend less time together because the HSP needs more time alone.

It’s especially hard, however, when HSPs go to a new place, like college, where there are so many new people to meet.

Everybody is socializing, and a sensitive person will socialize some and then need to go off alone.

When they come back, they discover everybody is already deep in their relationships, having made connections and had conversations they weren’t there for. That’s always hard, but I like to say sensitive people make better second impressions than first impressions.

You have to have some self-confidence that you will be valued in the long run and alternate your time with people with downtime. If you push through and work long hours and are also trying to be highly social, you’re likely to have chronic illnesses when you’re older, or that is my impression. There is no long-term research on that yet.

I think HSPs should take one day off a week, at least one weekend every month, and at least a week every three months. It’s more downtime than most people might take, but you will be more productive, not less, in the long run. You don’t have to be doing anything except for staying away from other stimulation while your subconscious chews on, digests, and stashes away what you’re processing, often coming up with very creative ideas.

1440: How do you recommend a highly sensitive person work with their emotions, which can feel overwhelming?

Elaine: I know I should say, and I guess I will, that deep breathing and reframing a situation and all that is good, because it is. But I’m a Jungian oriented therapist and we talk about things in terms of complexes.

Complexes are feeling states around which our issues tend to gather.

For instance, we all have a mother complex, a money complex, a food complex, and a love/romantic partner complex. These complexes determine what we want and what we expect. Most of our emotions arise around our experience of the outer world as fitting into those complexes.

Now that’s a bit dense, but I say it because I think insight into yourself and your unique makeup of complexes is extremely important. There are various ways to gain this knowledge. I’m a great believer in depth psychotherapy. Another is meditation.

It’s a great way to calm yourself down and get the big picture, which is outside the complex. 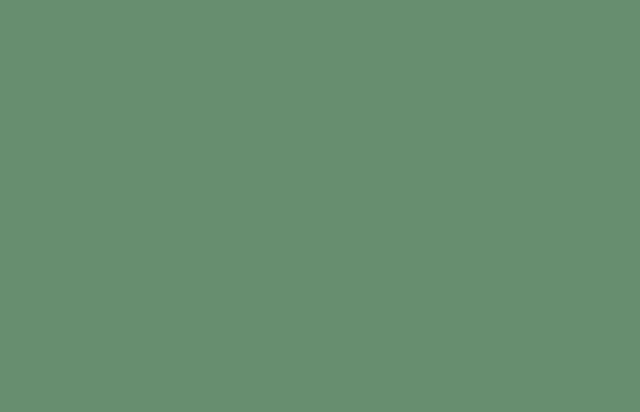 1440: Are there particular circumstances where being highly sensitive offers great advantage?

Elaine: Starting with those strong emotions, sensitive people can be emotional leaders. Let’s say something sad is happening and you’re the first person in the room to cry. Maybe everyone needs to cry, but they’re waiting for the first person to start.

The same could be true for any emotion a group needs to express—anger, pride, shame, joy.

The challenge is knowing whether or not it’s your own issue, your complex even, or whether it’s a truly appropriate emotion. But that is not so difficult for HSPs, usually, because they are so aware of subtle cues.

Also, sensitive people can be calmer when there’s something big going on, like an emergency. They have often already thought through what something will be like and how they’re going to feel in a crisis. Because they have already felt what everyone else is beginning to feel, they can be more available to help.

Of course most important is probably their depth of processing in almost every situation—except those they already figured out a long time ago!

1440: What’s your best advice for parenting a sensitive child?

Elaine: Because sensitive children are just that, so sensitive, often people want to make them less sensitive, which can make it worse if the child begins to feel there is something wrong with them.

If you’re having any kind of behavior issue with your child, the first thing to do is get a temperament assessment. When you understand your child’s temperament, you learn what to do to help them in different situations. For example, it may help with some children to push them when they resist, but sensitive children shouldn’t be pushed into activities; they may want to watch before they get involved.

They will need more downtime than other children, more time to think things through.

They will also ask deep questions, and parents need to try to answer those questions in a way that works for the child.

It can be challenging to explain a sensitive child to teachers, grandparents, and other parents who might think there is something wrong. I gave some tips for this in the back of my book, The Highly Sensitive Child. Overall I have a saying, “If you want an exceptional child, you have to be willing to have an exceptional child.”

This interview was conducted on behalf of 1440 Multiversity by Jenn Brown – a freelance writer, editor, producer, and educator.  Art via Pinterest and Jennifer A. Pace