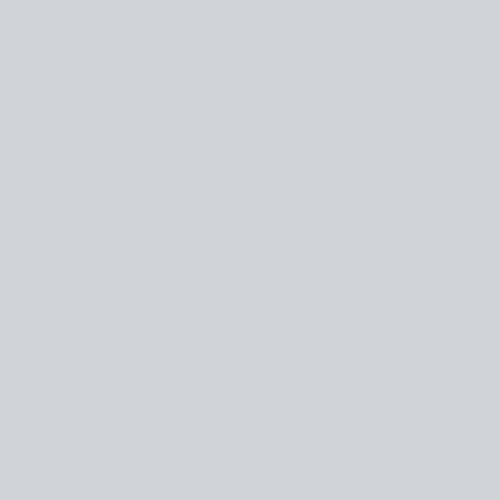 Monica Abrahamsen returns to the Healing at the Edge Podcast for a discussion with Dale about the consequences of our taboos around death and suicide.

Let’s Talk About Death (Opening) – Why is death such a closed subject in so many communities around the world? Monica opens a dialog about the social stigmas around death, assisted suicide and the consequences of remaining silent about mortality.

“I know there are so many people out there who struggle with these thoughts (of suicide). They are not allowed to talk about these thoughts because as soon as they talk about them people get worried, and they don’t want to worry people so they keep it to themselves. When you keep something to yourself it becomes something that is not quite real and it gets very toxic and muddy. But if people could openly spit out their problems and say, ‘I don’t want to be here or I have no direction,’ I think most people will find some kind of clarity or direction.” – Monica Abrahamsen

The Ultimate Choice (13:00) – Monica and Dale talk about our intuition around death and impermanence, as well as the choices we have to continue working through suffering or to move on.

“If we equate enjoyment or meaning in life with how many pleasant things are happening that is one view, but I think there is a deeper view – that each moment is an opportunity for awakening. A lot of people haven’t signed up for that ride yet.” – RamDev RamDev

Listen to Dales’s conversation with Ram Dass about falling into love and embracing death, instead of turning from it, on Ep. 8 of the Healing at the Edge Podcast

Photo by Steinar Engeland on Unsplash