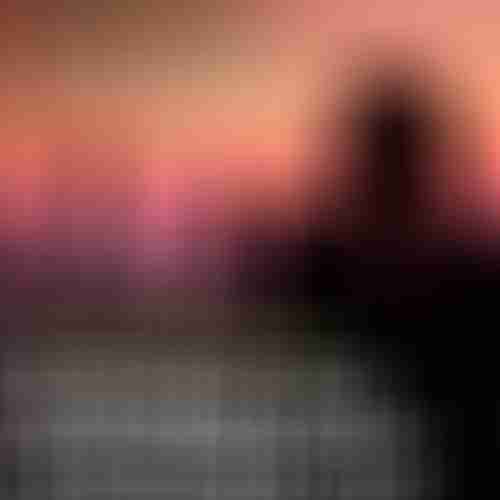 Gil Fronsdal returns to the BHNN Guest Podcast to discuss letting go, the truth, and the retreat experience.

Open the Door of Truth

Gil begins this episode by discussing the power of retreats. When we are on a retreat, the noise of grocery lists, chores, work, and socializing becomes quiet. This leaves room for the door of truth to open. Sometimes, we do not even realize how distracted we are until we remove all of the variables of daily life. The truth wants to come out, it just needs an opportunity. In the environment of a retreat, the truth can finally surface and things that were buried can show themselves because we are liberated.

“I have been (on retreats) reduced to falling on my knees as the truth has seeped in gradually, dawned on me, or hit me over the head with a sledge-hammer” – Gil Fronsdal

Typically retreats start with a long period of silence. Then, the vow of silence is released. In Gil’s opinion, the period after the silence is broken is the most important. This is when you can integrate the truths you have learned into your lives and into your interactions with others. Gil describes a metaphor about climbing a mountain. Many think the goal is to reach the top and then you are finished. But, you still need to climb down the mountain. When we pick up our bags after a retreat, we have to come back into our daily lives. The next step of our retreat is the choice to bring our knowledge into the world. What are the harmful ways of living that you will now let go of, and which positive ones did you pick up?

Gil describes how having a mindfulness practice brought him a sense of integrity. This became very important to him in his practice. One day, he questioned why he was only focused on integrity when he was meditating. Why was he not incorporating this sense of integrity into everything? He began a pursuit of integrity so that he could expand what was going on in his meditation into his daily life. This led him to the San Fransisco Zen Center and to helping others on their mindfulness journey.

“Without that kind of consideration and thoughtfulness, it’s all too easy to have something like this end up back in the memory banks. A memory of a good experience that has not really been mined for all of its value. Some consideration, some reflection can actually make this much richer as we move forward into our lives” – Gil Fronsdal

For more on clear thinking and acting skillfully tune into this episode of  Creativity, Spirituality, and Making a Buck: The Three R’s of Mindfulness Pt. 1 Resonance

We hear a story about a monk who saw a tiger not harm a deer when the deer gave up. The tiger even protected the deer afterward. Then, this monk did not save his burning village. He thought he had to let go and surrender to reality in order for good things to happen. Gil uses the story to teach us that we should not turn our practice or precepts into unbreakable policies. We need to use discernment. This is part of what Buddha meant when he described developing a skillful mind. Surrendering or letting go is good, but we also need to know when to fight. Sometimes, we need to be fierce defenders like a tiger.